After making quite the impression last summer, Noir are back in action and have plenty up their sleeves. 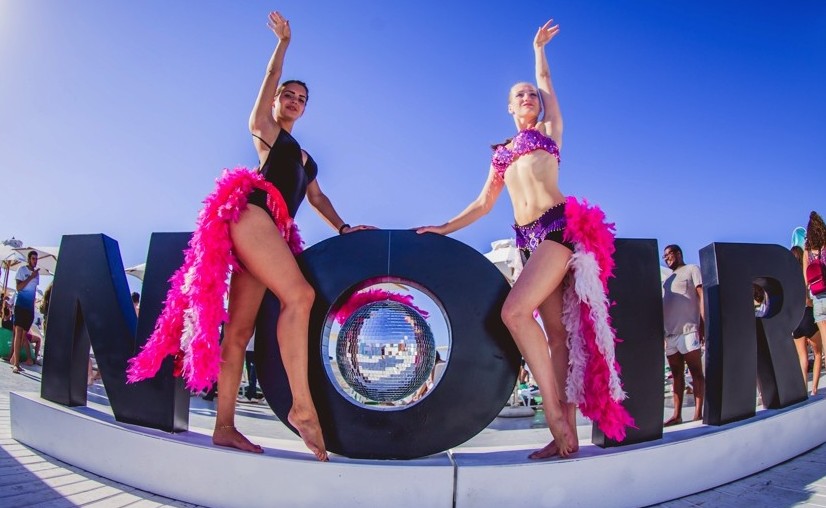 And so here we are again, sitting on the cusp of a summer of beachside shenanigans, hot late-nights and calling in sick on Thursday and/or Sunday to manufacture yourself a long weekend. We speak, of course, of the unstoppable cosmic force that is Sahel Season.

By now, you should have managed to get a little taste of sun, sea and sand, but the best is yet to come on the North Coast – and it starts this weekend with a durrrty dose of bumpin’, grindin’ hip-hop and r&b courtesy of Noir Entertainment.

With partners-in-crime, Sheif Badrawy and Nael Shawky, steering a ship that has been sailing for a good five years now, Noir are set to leave their mark all over Sahel in 2018 with two weekly shindigs that are looking to proverbially put the proverbial cat among the proverbial pigeons. In layman’s terms, these guys are bucking the trend and injecting something a little different into proceedings, starting this Saturday with the inaugural edition of Noir Chapters.

Taking place at what Sherif and Nael promise will be a very different EXIT than clubbers are used to, Noir Chapters is kicking off in style, with one of Egypt’s dopest hip-hop DJs, A.K, and French DJ, Skeez – a man whose renowned remixes and monstrous mixtapes has earned him the salutations of the likes of Pharrell Williams, Jay-Z, Snoop Dogg, Busta Rhymes, Akon, DJ Premiere, Amerie, John Legend and many more. Skeez and Pharrell palling it up in Paris (Photo: Skeez on Instagram)

In fact, so impressed was Pharrell with Skeez’s 2001 Neptunes-only mixtape, The Revenge of the NERD, that a whole chapter is dedicated to it and his time with Skeez in Paris in the N*E*R*D star’s book, Pharrell: Places and Spaces I've Been.

But wait - there's more. Noir have teamed up with several clubs, bars and event organisers from across the world, including Made in Mykonos, Toy Room (London), Billionaire's Mansion (Dubai), Catwalk and Sohoko (both Barcelona), who will sending their finest talents over for special showcases during the Noir Chapters run. Throw in free bouchon and the fact that Noir Chapters goes all night long till 6AM and you have hit-in-the-making.

But that’s just step one of a sizzling summer ahead for Noir, who are also bringing back indubitably popular day-party series, DiscoPool, in July, which, according to a very excited Nael and Sherif, promises to be sexier, bigger, cooler, doper and any other adjective you can use. 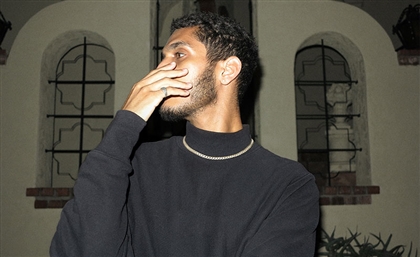 The Omani teams up with Congolese singer-songwriter Kami Leonne for a track that [...] 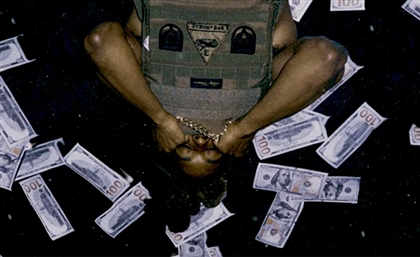 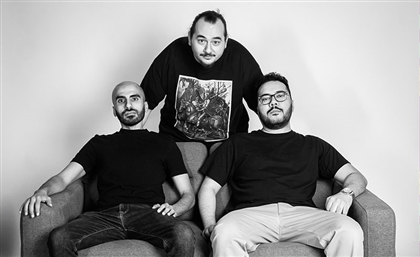 From R&B and hip-hop, to rock and pop, the trio’s seven-track album is a swirl of [...]
Week Month Year