The aims to get Cairo's roads running smoother and more efficiently. 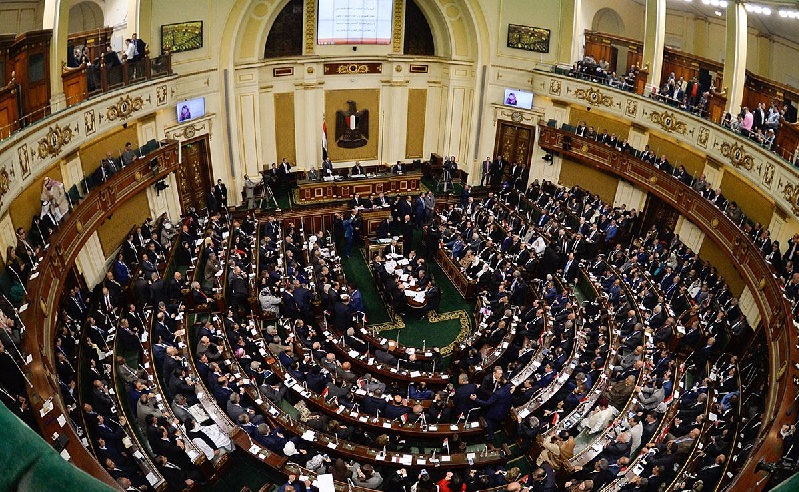 According to Deputy of the Planning and Budgeting Committee in the House of Representatives, Moustafa Salem, redistributing working hours will make the most out of the number of employees. Instead of having employees all leave work at the same time, they will leave at different times of the day in order to reduce the nasty traffic congestion you get sucked into during rush hours.

The draft law is also aimed at encouraging young adults to work in the private sector and reducing unemployment. “These proposals will restructure the working day for employees to ensure that they utilise their energy in the best way possible. On top of that, it will help ease the work pressure while allowing them to benefit from the time they actually spend working”, said Moustafa Salem.

Traffic is a seemingly eternal struggle in Cairo, affecting both our health and our sanity. Traffic aside, Salem adds that “the plan will give some employees the opportunity to participate in extra jobs to help them face pricing hikes”.