As far as sex crimes go in Egypt, we’re glad to see that some people out there are getting justice. 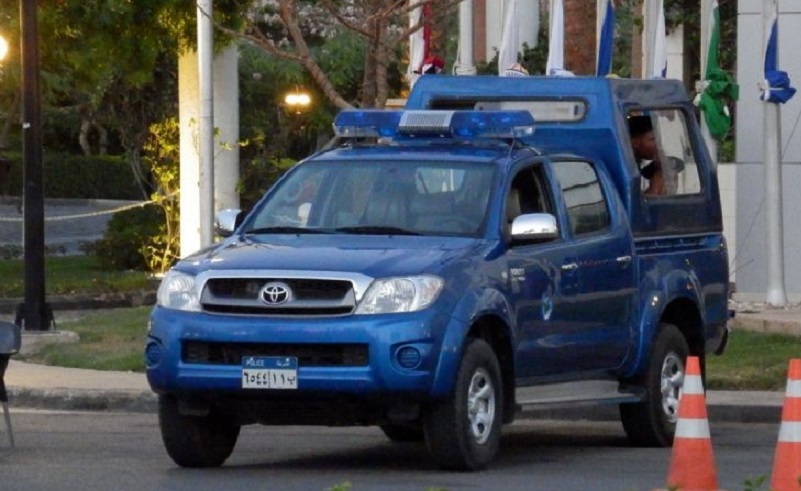 A policeman was sentenced to five years in prison by the Zagazig Criminal Court in Al-Sharqia under the allegations of sexually harassing a woman by the name of Badriya in a police truck. Badriya, 37, reported the incident upon arriving at the police station.

The pair were in an empty truck on the way to the Public Prosecutor’s Office when the incident occurred. After forensic investigation, the policeman, 54, was proven guilty. The investigators detected semen matching the policeman’s DNA on the victim’s clothes. According to Arabi Today, the victim filed a complaint, exclaiming that he “[stripped] her in an attempt to rape her by force.”

Sexual harassment has been a prevalent problem in Egypt for a significant time; as of recent years, laws have been implemented to increase penalties of sexual harassment, which include paying fines of EGP 5,000 to EGP 10,000, or at least a year’s sentence in prison.