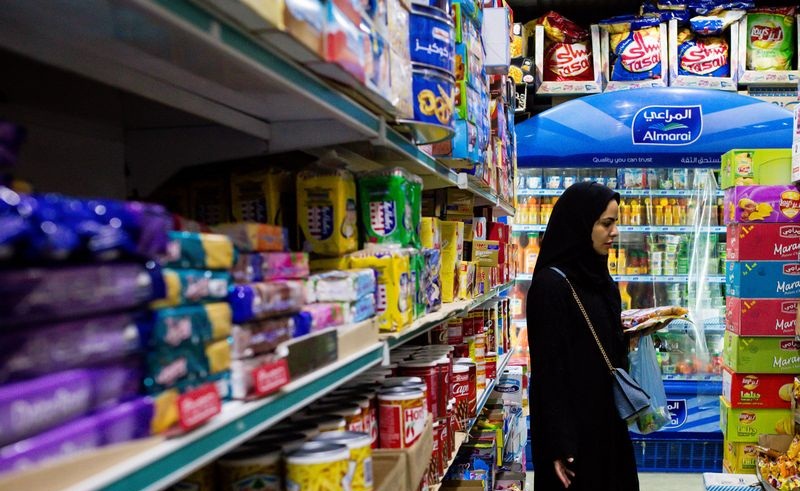 Gulf tensions are not slowing down.

According to Bloomberg, Qatar has officially banned the sale of goods from Egypt the UAE, Bahrain, and Saudi Arabia. Through a circular in local Al Watan newspaper, The Ministry of Economy ordered all traders and shops to stop selling products from the 4 countries, with Qatar’s Government Communications Office saying the ban on goods was to "protect the safety of consumers."

And they’re not taking this lightly. Inspectors will be visiting stores to make sure that they are all complying with this new ban.

The "Qatar saga" begun last June, as Egypt, the UAE, Bahrain and Saudi Arabia accused the country of financing terrorist groups and having close ties with Iran.

In March 2018, a major fruit supplier was caught selling Egyptian oranges repackaged to look like they are from Turkey, according to Gulf Times. You can be sure to hear more stories like this following the latest ban. 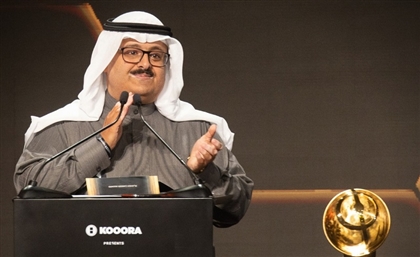 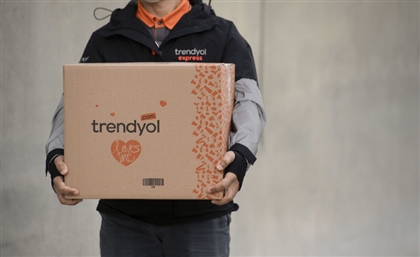