Rami Malek has previously won a golden globe for his role in Bohemian Rhapsody. 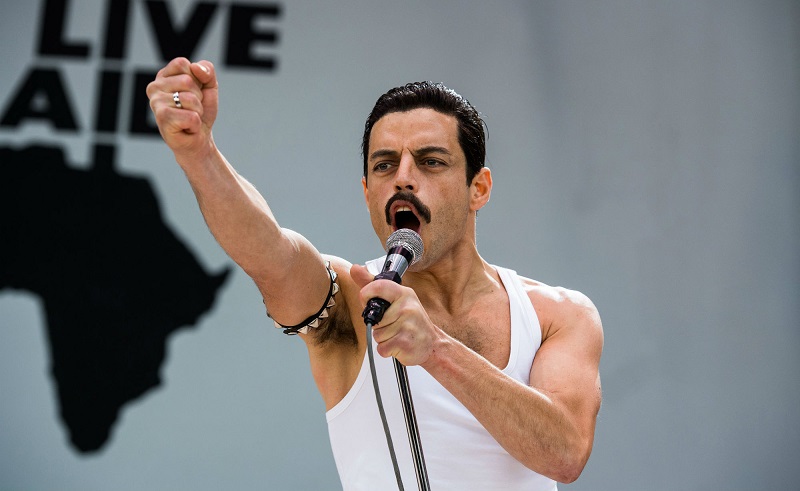 Egyptian-American actor, Rami Malek, has been nominated for the award for Best Leading Actor at the UK's BAFTA awards for his role in Freddi Mercury biopic, Bohemian Rhapsody, where he will be up against Bradley Copper, Christian Bale, Steve Coogan and Vigo Mortensen.

The news comes weeks after Malek won a Golden Globe for a role that has won him acclaim from all corners. Though critics were initially split on the film, it was a hit with audiences, making over USD 700 million at the box office.

Malek, whose family immigrated from Minya in Upper Egypt to the US in the 1970s, also won a 2016 Primetime Emmy Award for his breakout role role TV drama, Mr. Robot, making the 37-year old actor the first non-white actor to win an Emmy in over 18 years.