Rami Malek and Sam Esmail team up on a thriller where Malek is set to play a Muslim, undercover FBI agent. 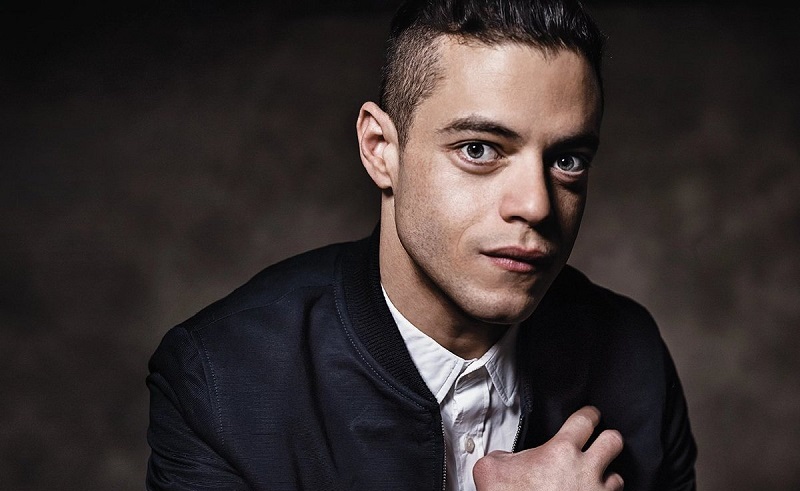 Mr. Robot star Rami Malek will be starring in AND producing a new movie called American Radical; a thriller based on Tamer Elnoury’s book of the same name. It tells the true story of a Muslim American federal agent posing undercover, played by Malek, who plans to bring down radical terrorist plans after 9/11. He manages to befriend Islamists, some part of Al Qaeda, act like he adhered to the same ideology, gain their trust, and then bring them down. The balls on this guy.

Not only is it starring Rami Malek, one of our own, but the book it is based on is also written by Egyptian Tamer Elnoury, a longtime undercover FBI agent telling his own story.

Mr.Robot fans will be happy to hear that the multiple award winning show’s creator Sam Esmail is also involved in directing the movie. The show has been renewed for season 4, though no exact date has been set yet.

Wow, Rami Malek is on a crazy run. Blowing up off of the success of Mr. Robot, he stars in the upcoming Bohemian Rhapsody was released, in which he plays Freddie Mercury in this highly anticipated biopic, set to be released next October. He is also starring in Papillon, in which he plays a prisoner trying to plot his escape from a remote island, set to be released at the end of August.