Rami Malek: "I Want to Work with Egyptian Directors"

But one thing is standing in his way... 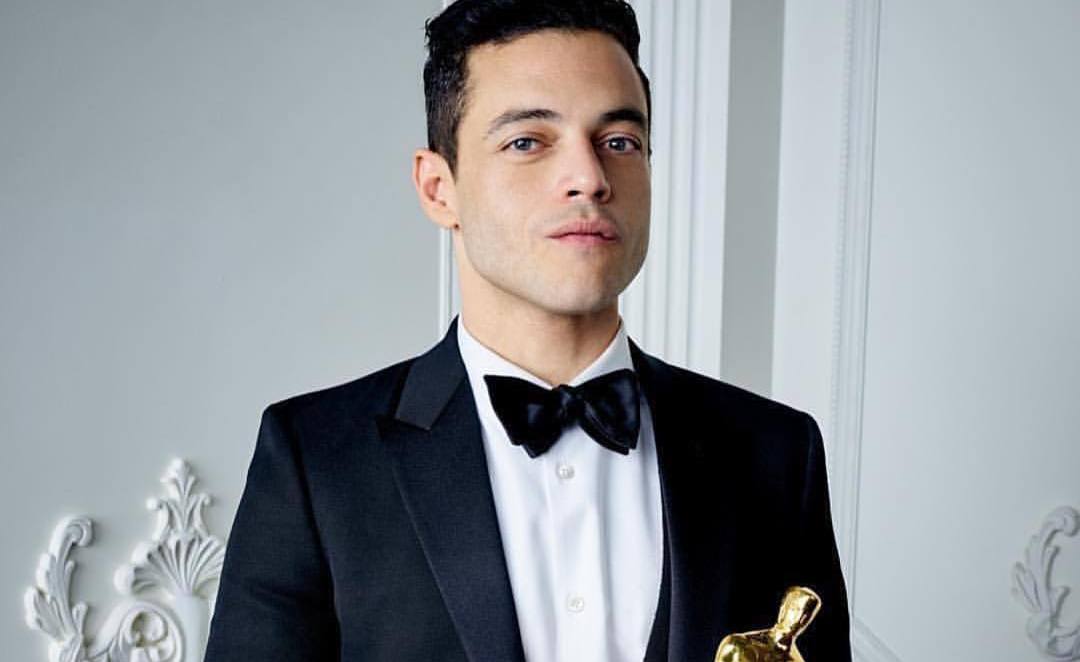 While we’re unlikely to see Rami Malek popping up opposite Mohamed Ramadan in some kind of De Niro-Pacino Heat-style showdown thriller or, god forbid, a Sobky film anytime soon, the Egyptian-American Oscar winner has expressed a desire to explore Egypt’s film scene.

The 37 year-old, who picked up the acting world’s highest honour for his acclaimed portrayal of Freddie Mercury in 2018 biopic, ‘Bohemian Rhapsody’, was speaking to the BBC when he mentioned that he’d like to work with Egyptian directors, but insisted that he would need to improve his Arabic first. Alternatively, a minimalist coming-of-age indie film about an Egyptian raised abroad discovering his roots on an eye-opening first trip to his motherland sounds feasible (call us, we have a script ready, just saying).

In the meantime, though, Malek is already enjoying the label of one of Hollywood’s most in-demand actors, with recent news revealing that he is in advanced talks to star as the next Bond villain opposite Daniel Craig in 2020’s ‘Bond 25’. 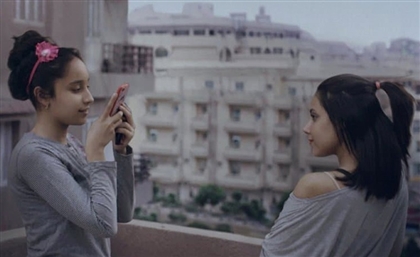