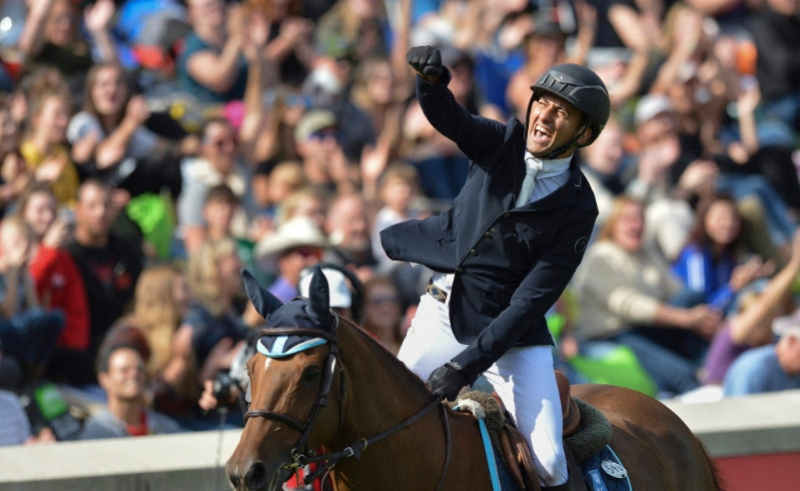 Say hello to our new equestrian Grand Prix champion; Egypt’s Sameh El Dahan steals the show at the prestigious Spruce Meadows Masters in Calgary, Canada, according to The Chronicle Herald.

It’s hard to stay calm when $1 million is at stake, but 33-year-old Sameh El Dahan did exactly that, beating Dutch rider Maikel van der Vleuten in the jump-off.

Feeling absolutely jubilant, and rightly so, he continued: “The feeling is really indescribable. I need a few days to make sure everything sinks in and believe that this actually happened. It’s something every rider dreams of to win such a prestigious event at such a prestigious place such as Spruce Meadows. I’m over the moon and delighted — a feeling I will never forget. For sure, this is one of the biggest achievements of my career.”

Sameh is on a roll; in July, he won the The Paris 2018 Longines Global Champions tour with an outstanding performance, booking a place for the LGCT Super Grand Prix in Prague in December. We wish him the best of luck. 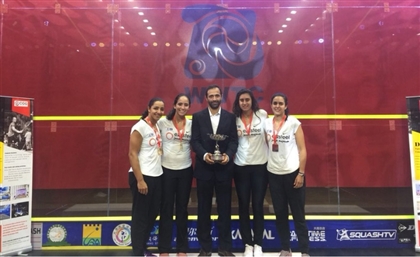 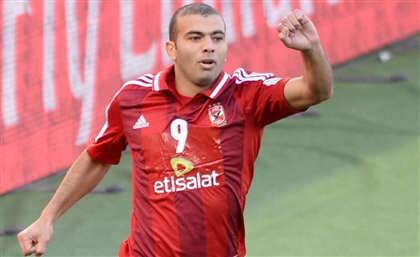 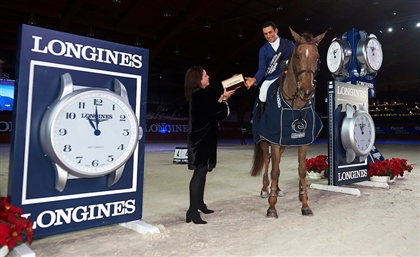 The young pharaoh gets a standing ovation under the Eiffel Tower. [...]