Egypt to Create a Database of Egyptian Scientists Living Abroad

Distance is good for any relationship, but we need some science up in here. 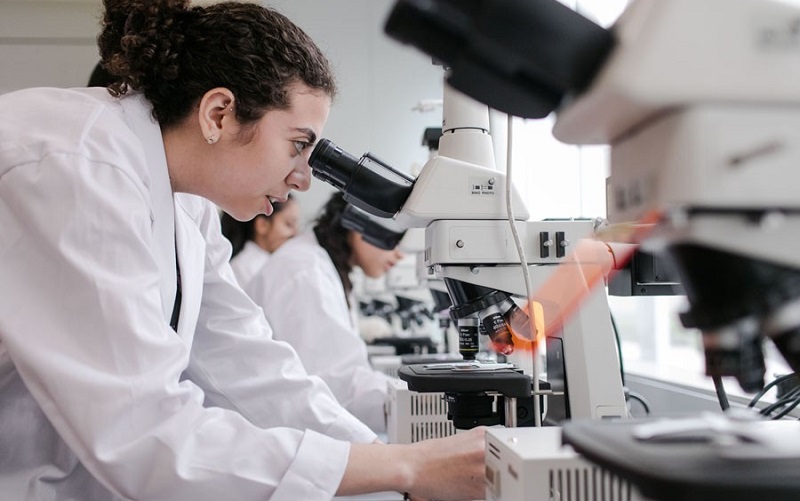 Science is pretty neat; it makes good things work, bad things not work and also lasers. It was sentiments such as these (and many more) that motivated the government to establish a database of all Egyptian scientists, experts and pioneers of knowledge living abroad. This falls in accordance with Minister of Immigration Nabila Makram Ebeid’s plan to set up a constructive initiative – in cooperation with the Ministry of Higher Education and Scientific Research – entitled “Egypt Can.”

“Egypt Can” mostly pertains to the proper utilisation of Egyptian Scientists living outside the country. The concept is to build a strong bridge between Egypt and the outside world – including its sons and daughters all over. Through learning about Egypt’s brainy talents abroad and gauging their knowledge and skillsets, the database hopes to provide youths with more training grants outside the country. According to Minister of Education Khaled Abdel Ghaffar, this is a better approach for the country to benefit from its minds abroad, as opposed to individual engagements or conferences.

“This will also create bridges to communicate with Egyptian scientists permanently and continuously, so that they can contribute to state building in accordance with the State Sustainable Development Plan 2030,” Abdel Ghaffar said in a press statement. There are more plans pertaining to Egyptian scientists inside and outside the country’s borders, but right now, both ministries are concerned with the 70-odd Egyptian scientists stationed in significant posts in the world’s brightest universities. Here’s hoping for lasers soon.