The 21,000 year-old remains will be part of new exhibition, 'Rediscovering the Dead'. 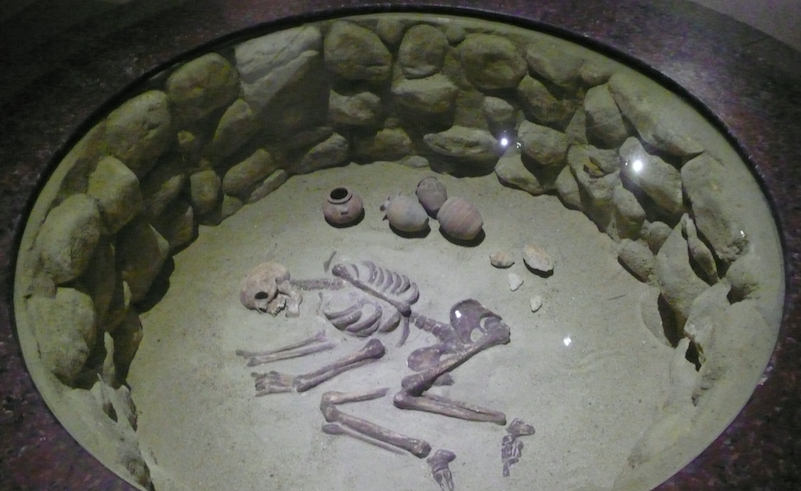 What is thought to be second oldest skeletal remains in the world are set to be go on display at the Egyptian Museum this week as part of an exhibition titled 'Rediscovering the Dead', according to Egypt Today.

Believed to be 21,000 years old, the skeleton was unearthed Wadi Al-Kobaniyah, Aswan. The exhibition will be also be showcasing 6,000-year-old skulls from different age groups and from both genders for the very first time.

Alongside the skulls will be a gold-layered mummy of a child dating back to the Roman era, which was discovered in Akhmim city in Upper Egypt.

Museum Director, Sabah Abdel Razek. adds that the exhibition, which also aims to be educational, explores topics of age and sex assessments that allow for the identification of gender and age difference as well as the gathering of information through the study of skulls.

Shedding light on different diseases and their repercussions on the skull, the exhibition will also touch on processes of embalming as it includes a collection of embalmed human remains which underline distinct methods. 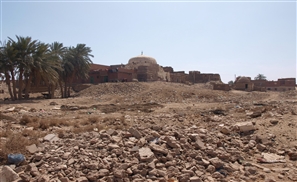 Archaeologists have unearthed the oldest known image of Jesus Christ in Egypt's [...] 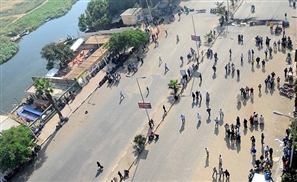 A street we curse daily for its terrible traffic is the Ministry of Antiquities [...] 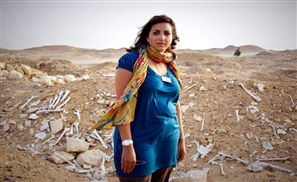 Who said social media was pointless? Dr. Monica Hanna is in New York this week to [...]

Was Giza once a Club-Med style paradise? Probably not - but experts have found the [...]
Week Month Year