Previous Post
The Fringes: A Portrait of Dissonance in the Making of Ahmed Elian's Musical Debut
Next Post
Tariffs on Cars Imported From EU to Drop to 0% Within 2 Years 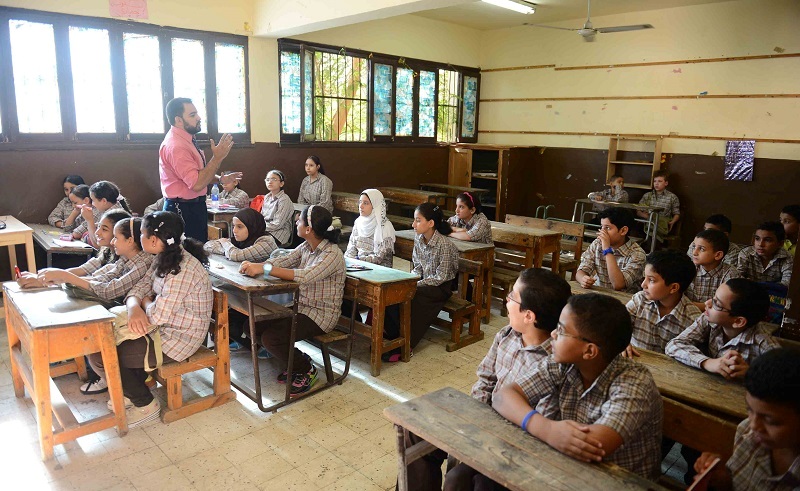 Last month, Egypt’s Ministry of Education announced receiving their first batch of 100,000 educational tablets which will be used in schools under Egyptian Minister of Education Tarek Shawki's quest to modernise the education system.

Today, we’ve got an update on the situation, and it’s positive – according to Shawki, all secondary school students will have their tablets by mid-November, as 708 thousand tablets have already arrived in Egypt. Also, he added that 2500 schools are already connected to high-speed optic fiber WiFi as they prepare to receive the tablets and begin using them.

Shawki stated that with the use of tablets, one of the aims is to eliminate cheating during Thanaweya Amma exams. The Ministry of Education released a statement with updates explaining the soon to be implemented examination process, claiming that the questions will not be limited to multiple choice or true-or-false, but will include other types of questions. Some will require a voice answer, others a keyboard-typed response, and some even figure drawings. The questions will be sent directly to tablets through the cloud and chosen randomly from the main computer.

Since being appointed minister in 2017, the forward-thinking Shawki has been working hard to make reforms to the education system, wanting to digitise it and provide a more engaging learning experience. Under Shawki, students will also take open book exams, a first in the the history of the Egyptian education system. 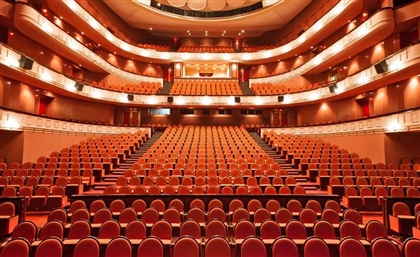 Audio Technology’s journey started with only one brand for CCTV to undertaking more [...] 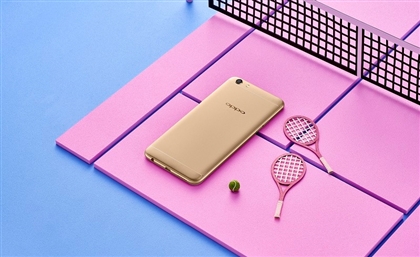 Fitting everyone you know in one group selfie is business as usual with the OPPO F3. [...] 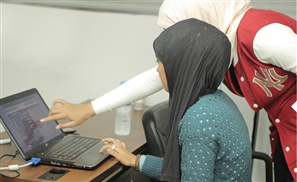 Global tech giant, Microsoft, hopes to inspire and encourage women and girls to [...]

Cut off from the modern world, Pakinam Amer wonders if ignorance truly is bliss or, [...]
Week Month Year