Better keep your finger hovering a millimetre above that bleep button, Sobky. 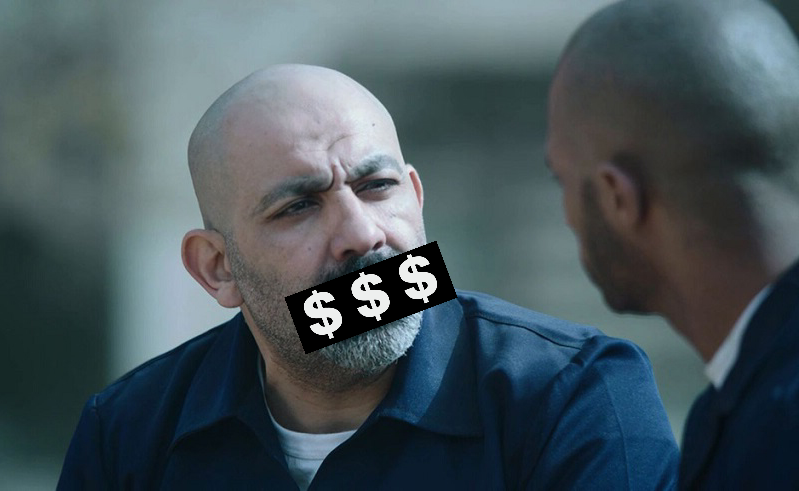 'Tis the season (or month) of a thousand and one new and old TV shows, dramas, sitcoms and everything in between here in Egypt. One shudders to think the kind of budget involved with each and every episode, but there’s only one figure we do know, and it’s a pretty hefty one; according to a statement by Makram Ahmed – Chairman of the Supreme Council for Media Regulation – for each and every obscenity uttered in any Egyptian series, especially during the month of Ramadan, an EGP 250,000 fine will be incurred. 250 Grand per word, folks. That’s a brand new car’s worth of scratch in just under a second.

“We insisted on laying down standards; some things just shouldn’t be allowed, like verbal and physical violence,” said a particularly perturbed Makram during a media and culture meeting at Parliament pertaining to the fine, further adding “We would hope that members of Parliament would accept these strictly professional standards; there is hardly any criteria for overseeing what goes on behind the scenes and in the script, everybody does what they want without any repercussion.” The Chairman also expressed the council’s intent to ‘glorify’ any theatrical roles portraying law enforcement as well as the military, while downplaying (or flat out shaming) any roles portraying corrupt entities, criminals and basically every potty mouth on the small screen.

“We’ve been living eight whole years of unkempt chaos and reckless abandon when it comes to morality; strong-arming seems to be the name of the game and that isn’t acceptable. We’re not interested in plot points, events or freedom of creativity. We’re just concerned with public decency.” We appreciate the concern, Makram, god forbid we’re ever exposed to profanity in our day-to-day Egyptian lives. 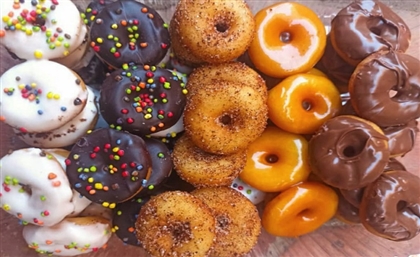