The whereabouts and status of Sheikha Latifa bin Rashed, one of the ruler of Dubai's 30 children, are a concerning mystery. 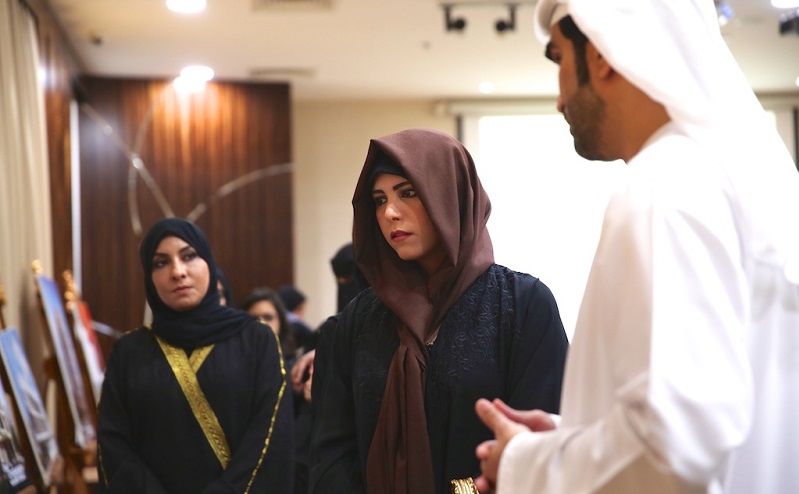 Things are abuzz all over the Arab world following the alleged disappearance of UAE Princess and daughter of Sheikh Mohammed bin Rashed Al Maktoum, Sheikha Latifa – one of 30 of the ruler’s children, and not the first to try and flee the apparently hellish life of an Arab monarch. A video that the fleeing Princess had entrusted to her lawyer, should she be killed or forcibly taken, has been circulating the globe via Youtube, where she revealed the harsh, restrictive realities that come with being Emirati Royalty.

The story, so far, goes like this; on the 4th of March, the young monarch was aboard a luxury yacht, the Nostromo, bound to India, where she was going to hightail it over to the US to seek asylum. The boat – which was carrying a great number of the Princess’s foreign friends – was then raided by a taskforce consisting of the Indian coastguard as well as (allegedly) Emirati special forces, brandishing weapons and shouting “where is Latifa?” at those in their way. One such guest – a friend of Latifa – was Finnish national Tiina Jauhiainen, who was held at gunpoint, bound and interrogated about the whereabouts of Latifa on the boat. Jauhiainen, along with the boat and it’s owner Hervé Jaubert were taken to a government vessel, where they were allegedly forced to confess to crimes they hadn’t committed on video, and to sign documents in Arabic – a language they weren’t very familiar with. They were then given the liberty to return to their homelands on the 22nd of March. This odd turn of events has incurred the attention of the Human Rights Watch; who had called on the royal family to get any semblance of info about where the hidden monarch is, fearing that she may have been taken in an enforced disappearance. “If she is detained, she needs to be given the rights all detainees should have, including being taken before an independent judge,” said Sarah Leah Whitson, HRW’s Middle East Director. The disappearance has also caught the attention of UK-based Detained in Dubai; an international authority on UAE law.