For the month of March, we showcased some of the unsung, under-appreciated women breaking barriers in Egypt's male-dominated fields. 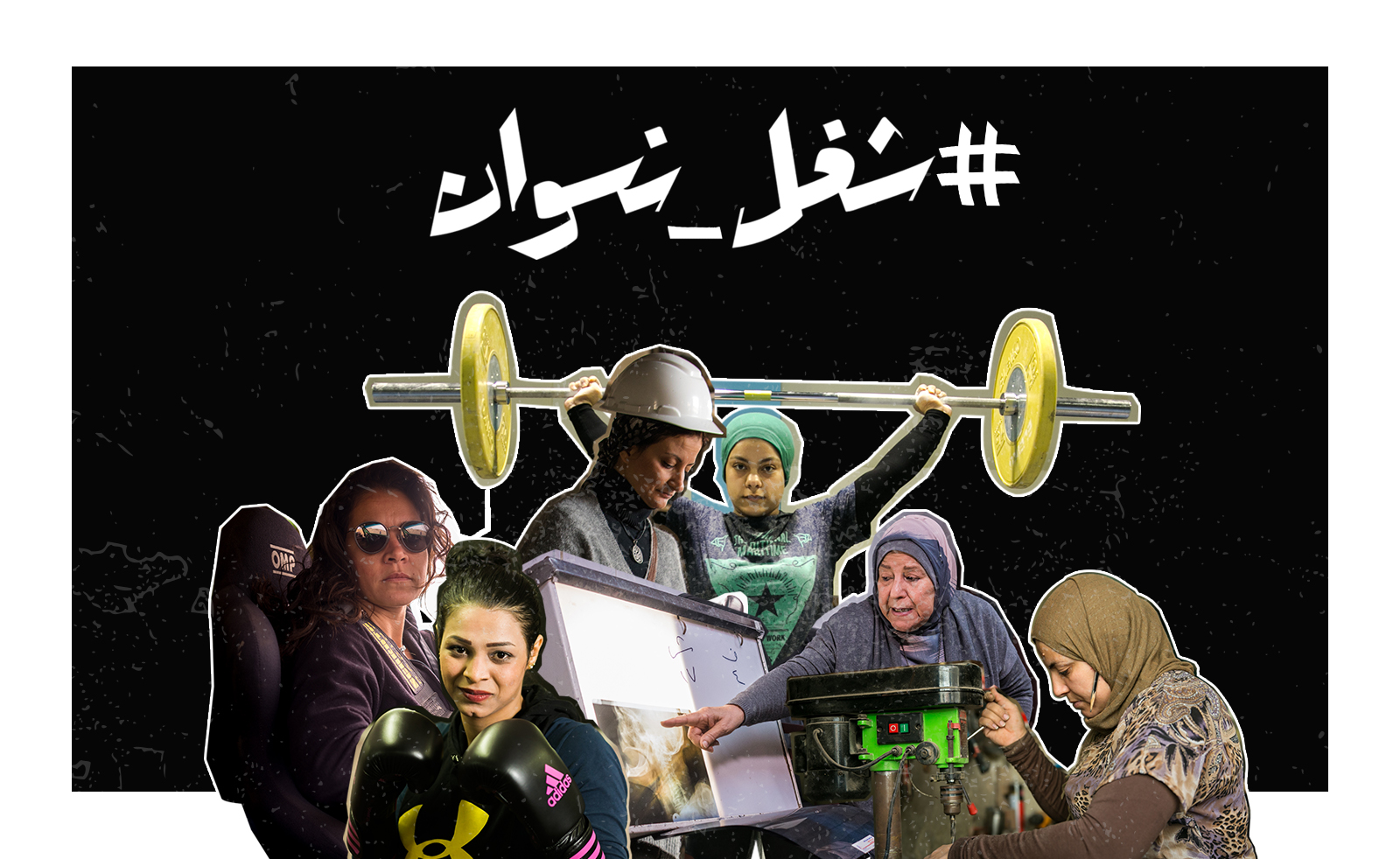 This has been a year in which stories of empowerment have flooded media platforms, with movements such as Me Too, Time's Up and Demanding a Seat at the Table presenting plenty of debates, discussions and demands. However, often time it's a select echelon of international or regional women whose stories are being told. This International Women's Day our mother company, MO4 Network, along with our sister sister sites, El Fasla, SceneNoise and StartupScene have decided to shed a spotlight on a legion of Egyptian women who are defying the odds in male-dominated industries; from the female taxi driver, to the first female surgeon in the Arab world; from the female rally driver, to the former ‘maid’ who is building a cleaning empire. From March 8th till the end of the month we will be showcasing these stories and in the process attempting to reclaim شغل_نسوان#.

We hope that you too will use the hashtag and own YOUR story.

First Female Surgeon in Egypt and the Middle EastBahra Fahmy

Founder of the Handover Project