The singer sang the Azzan online, and generally seems to be enjoying her new religion. 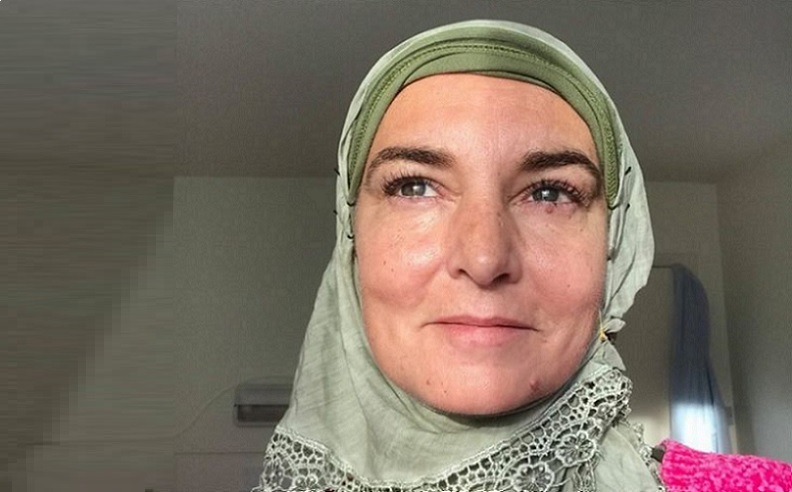 Sinead O'Connor – now known as Shuhada' Davitt – has just made a public announcement on Twitter, claiming that she has converted to Islam, and that the Islamic faith is the "natural conclusion of any intelligent theologian's journey."

"All scripture study leads to Islam, which makes all other scriptures redundant," she said.

Thank you so much to all my Muslim brothers and sisters who have been so kind as to welcome me to Ummah today on this page. You can’t begin to imagine how much your tenderness means to me ❤️❤️❤️❤️❤️❤️❤️

O'Connor, 51, has posted several pictures of herself bearing the hijab on her head, and has also posted a video of her singing the azzan (prayer call) in Arabic. She apologised about her mispronunciation of some words.

World renowned singer Shuhada Davitt @MagdaDavitt77 (#SineadOConnor) has proclaimed the #Shahadah with me in #Ireland. She is so happy ! Masha Allah !#Ireland #Islam #SineadOConnorEmbracesIslam @SineadOconnorHQ pic.twitter.com/mBeHlcrgqW

O'Connor is an Irish singer and songwriter who rose to fame in the late '80s with the release of her debut album The Lion and The Cobra. In 1990, O'Connor released a cover of  Prince's song Nothing Compares to You, which earned her worldwide success and global recognition.