The Moustafa family may soon see justice delivered for their grievous loss. 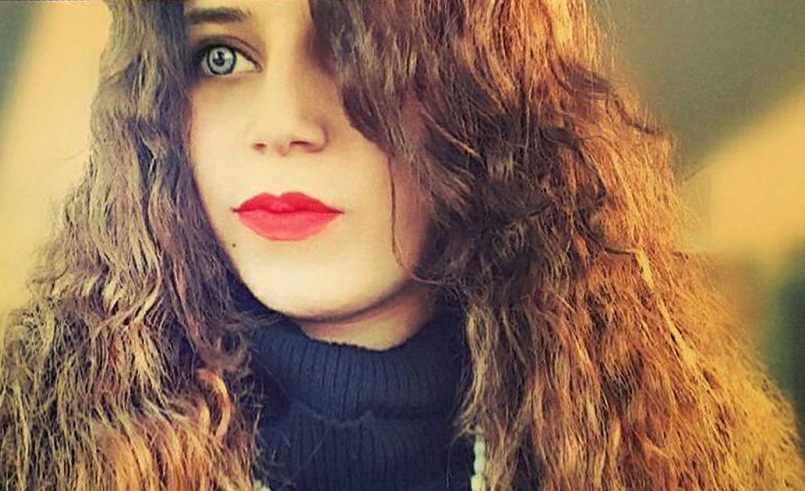 According to a statement released by Emad Abou Hussain, the attorney of Mariam Moustafa, six of the ten teenage girls suspected of brutally beating the Egyptian student, who died of her injuries, in the British city of Nottingham, have been brought into custody. Three 17-year-old girls, two 15-year-old girls and a 19-year-old woman are set to stand trial at the Nottingham Magistrates Court on September 27.

Police had arrested five of the suspects this past Thursday, with the sixth having been caught after going on the run. Forensic evidence as well as CCTV footage has been reviewed by British police, verifying the six teens’ implication with the murder.

Each girl will be individually tried for murder, with a charge of affray (using or threatening violence against any individual) directed at all of them.

This was not the first time that Moustafa was assaulted by a gang of girls; Mariam and her sister Malak had been attacked once before by a group believed to be made up of the same attaker. Her father said that no legal action had been taken, however, due to the lack of footage of the incident.