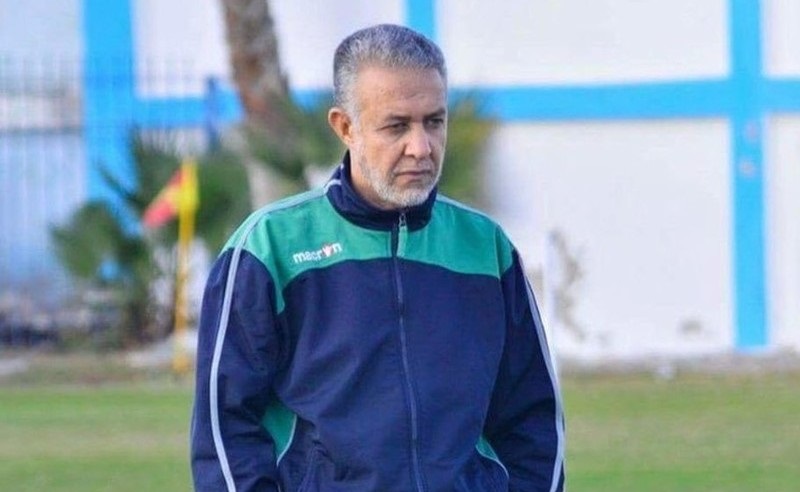 Mohamed fell ill at the 95th minute of the match, when Saudi scored their final goal against Egypt. Unable to proceed into his discussion and analysis regarding the match on Nile Sports TV, he was quickly taken to Qasr Al-Aini to be hospitalized; however, according to Masrawy, the doctors confirmed that he passed away despite their several attempts to revive him.

We’d like to say that it was just bad timing, but sadly enough, it’s apparent that the Egyptian national team’s loss caused Mohamed a great deal of heartbreak and disappointment.

What a sad week for Egypt. Our condolences go out to the family, friends and fans of Abdel Rahim Mohamed.

His funeral will be held at the Hamdia El-Shazlia Mosque on Tuesday.