The Hollywood action legend is on his way to Egypt and he has a special award waiting for him. 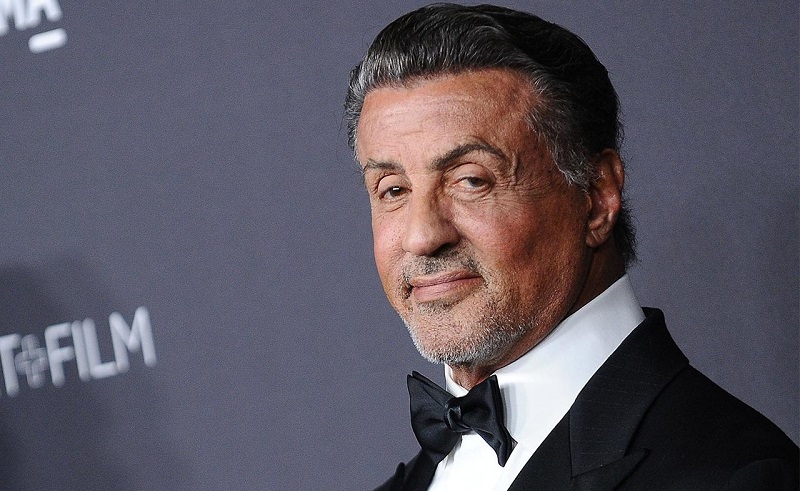 No seriously, it's true. Yes, Hollywood legend, Sylvester Stallone, has just been announced as the latest in a number of big names set to attend this year's El Gouna Film Festival, which kicks off on Thursday 20th.

The two-time Academy Award-nominated and Golden Globe-winning actor, director, screenwriter, producer and playwright (yes, playwright) is set to receive a special Career Achievement Award - and what a career!

Although now 72 years old, Stallone's hasn't slowed down since cinematic classic, Rocky - which was also written by 'Sly' - propelled him into international fame. Even now, with the action star spearheading box office favourite, The Expendables and its two sequels, as well as his reprisal of the Rocky Balboa character in Creed, Stallone is still one of Hollywood's biggest box office draws when it comes to action and a universally popular figure in the industry and with audiences.

Stallone isn't the only big name attending this year's edition of the glam-fest. The uber popular Owen Wilson is set to lead one of this year's masterclasses, while McDreamy himself, Patrick Dempsey, is also set to walk the red carpet, with a screening of his latest work, The Truth About the Harry Quebert Affair, one of several highlights of the nine-day extravaganza.