Tourism in Egypt is on the rise as security, safety, and order are restored. 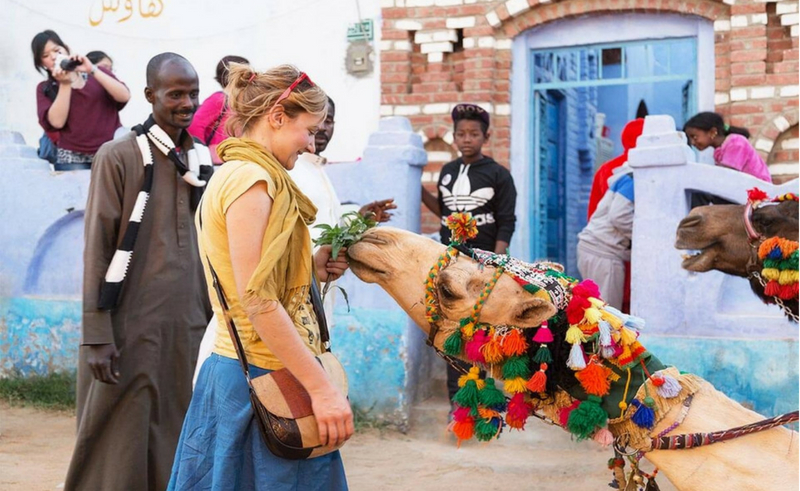 Tourism in Egypt has jumped 77% in the first half of 2018 to $4.8 billion, compared to the same period last year, a government official told Reuters.

The official, who declined to be named, also claimed that visitor numbers during the first half of 2018 jumped 41% from a year before, up to about 5 million. “Indicators suggest the sector will earn about $9 billion by the end of this year”, he said, and also added that the industry sector expects greater traffic from Western Europe, Italy, Germany, and Ukraine towards the end of this year. This marks a jump from last year’s $7.6 billion.

The numbers are a great sign towards a slow but sure recovery in Egypt’s tourism industry, following a downturn caused by the revolution of 2011 that saw the ouster of ex-president Hosni Mubarak.

This continuous tourist flow has restored Egypt’s position as the best tourism destination in the region; French tourism, for example, spiked 146% this year, while British tourism increased by 51% from August 2017 to August 2018.