After various conflicting reports in the last month, the Egyptian international is now on this Sparta Prague's radar. 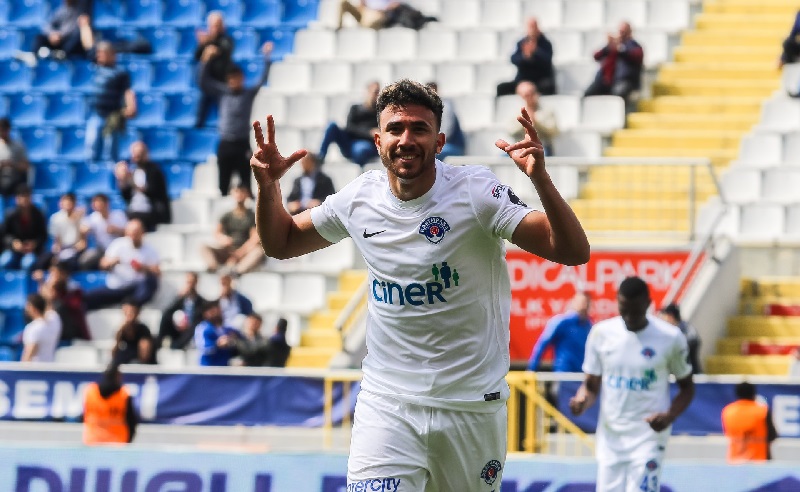 Egyptian international footballer, Mahmoud Trezeguet, has reportedly agreed terms with Czech club, AC Slavia Prague, and will make the move in the next two days, according to KingFut.

After reportedly agreeing terms with Italian giants Inter Milan two weeks ago, the winger now looks set to join the runners up of the Czech First League in the 2017/2018 season. This comes after England's Leicester City and Turkish champions, Galatasaray, also reportedly registered interest in the 23 year old.

Trezeguet caught the attention of his suitors as one of the few positives in Egypt's disappointing World Cup campaign in Russia, as well as with his impressive season in the Süper Lig for current club Kasimpasa, scoring 13 goals and assisting 7.

Though a transfer to Inter Milan was considered to be a much bigger move for the forward, his starting place was far from guaranteed, with him potentially having to compete with players such as World Cup finalist Ivan Perisic and Italian international Antonio Candreva. If the move to Sparta Prague does materialise, it's thought that he will have an important and active role to play in the firs team.