Turki Al-Sheikh Will no Longer be Investing in Pyramids FC

Turki Al-Sheikh leaves Pyramids FC due to what he claims are “personal attacks”. 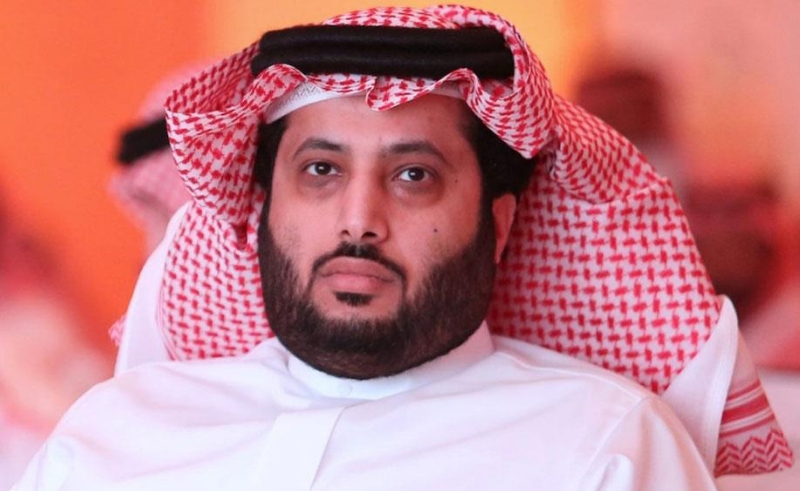 Oh, boy. While it seemed like all was going good for Pyramids FC, sitting comfortably in second place in the Egyptian league table just two points behind Zamalek, all hell has now broke loose.

Only around 5 months after buying El Assiouty and turning it into Pyramids FC, and after going as far as relocating the whole club to Cairo, controversial character and the Head of Saudi General Sports Authority Turki Al-Sheikh announced on a Facebook post late Monday Night that he is considering seriously withdrawing his sports investments in Egypt, for reasons of “personal attacks”, without getting into any more details.

Then, on Tuesday, Pyramids FC officially announced that Turki al-Sheikh is no longer investing in the club, and that the club’s administration will now be run by Hossam El-Badry, Ahmed Hassan, and Hady Khashaba.

Pyramids FC added that every player was set to be sold, but that Al-Sheikh assured that he would commit to the contracts of each employee, and that their contracts will continue to be running.

As this is still breaking news, it’s not yet clear if the club will be buying new players after they announced selling every single player, including what were considered expensive signings this summer. 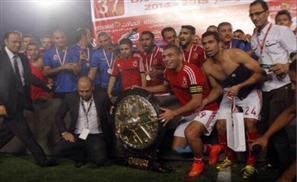 Ex-Villarreal Boss Takes Over at Al-Ahly 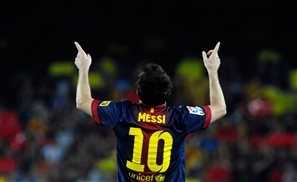 Footballing giants FC Barcelona and Real Madrid are set to go head-to-head in the [...]

Guess what? Cristiano Ronaldo is not only a Muslim, but he supports Morsi too. [...] 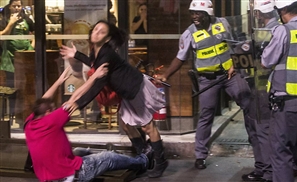 Violent clashes in Brazil, resulting from heavy-handedness from the police, [...]
Week Month Year