2017 was a pretty eventful year for the ride hailing app, and they're more than ready to step it up in 2018. 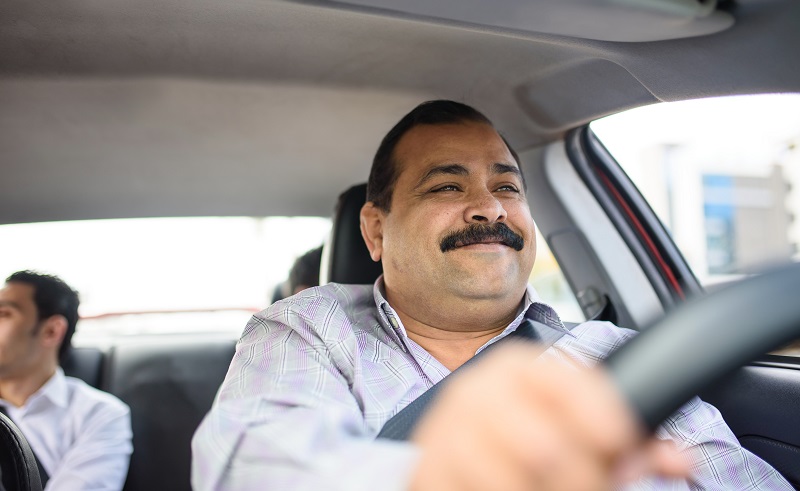 It’s safe to say that Uber has been a massive blessing to the modern day on the go Cairene. The popular ride hailing app isn’t just making our commute to and from the office (or secret underground lab) a hell of a lot more bearable, but it also does a lot of good for those of us who need some extra cash on the side or intend on a career in chauffeuring. It just so happens that Uber released their “Year In Numbers,” documenting Uber’s various achievements as well as a bunch of quirky yet interesting observations over the span of 2017.

2017 was a rough year for Egypt’s economy, but Uber has been making pretty good strides in helping Egyptians make a living; with over 150,000 drivers giving rides in 2017 alone, half of which rely on the platform for part time work. 22 percent of drivers came over from the tourism industry to make ends meet and keep themselves busy while the sector picks itself up, and it’s pretty good to see Uber opening up employment opportunities for Egypt’s young demographic, with 70 percent of drivers being between the ages of 18 and 35, 52 percent of which having college degrees. And thanks to the level of quality Uber and its drivers strive to maintain, 85 percent of their trips have been given a 5-star rating.

With a busy last year full of leaps and bounds for the ride hailing app, 2018 can only hold just as much if not more promise for Uber to break new ground, open more doors to much needed employment opportunities and help make Cairene’s lives a lot more comfortable.