Though a seemingly minuscule percentage, it's nonetheless a sign of a recovering economy. 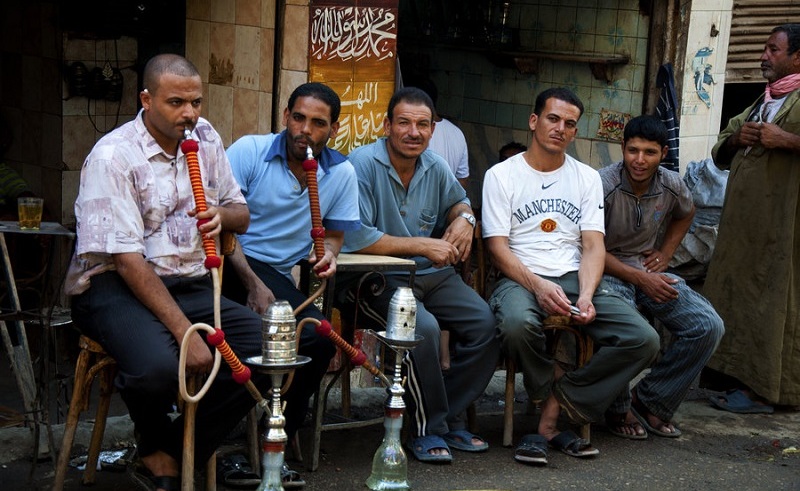 In a turn of upbeat news, Egypt's unemployment rates have gone down by about 2.3% over the past 3 years, as a result of the Egyptian economic reform programme; a three year endeavour approved by the IMF in late 2016 to push the country’s struggling economy. The plan was approved following the deterioration of economic growth caused by the 2011 uprising - which drove tourists and foreign investors away.

According to Finance Minister Amr el-Garhy, the greatest success of this program was the job opportunities provided by huge governmental projects. The unemployment rate today sits at 11.3%; a 2.5% decrease since 2013. President Abdel Fattah al-Sisi has promised to reduce this rate to 10% over the next 3 years. However, youth unemployment is on the rise; with a massive 9% increase last year, of which 78% are women. The IMF says that Egypt’s private sector needs to become the main engine of growth in order to create more jobs for Egypt’s young population.

Tourists are thankfully coming back, as political and security concerns slowly dissipate following a trying time for the country. The Minister announced that tourism revenues have doubled this year; a massive improvement to one of Egypt’s key industries. Foreign investors have been attracted by the currency devaluation and are greatly contributing to Egypt’s economic recovery.