Egypt Might Broadcast the 2018 World Cup on National TV

With at least 24 matches being promised by the Ministry of Sports, Egypt and FIFA might mark a first in Egyptian TV history. 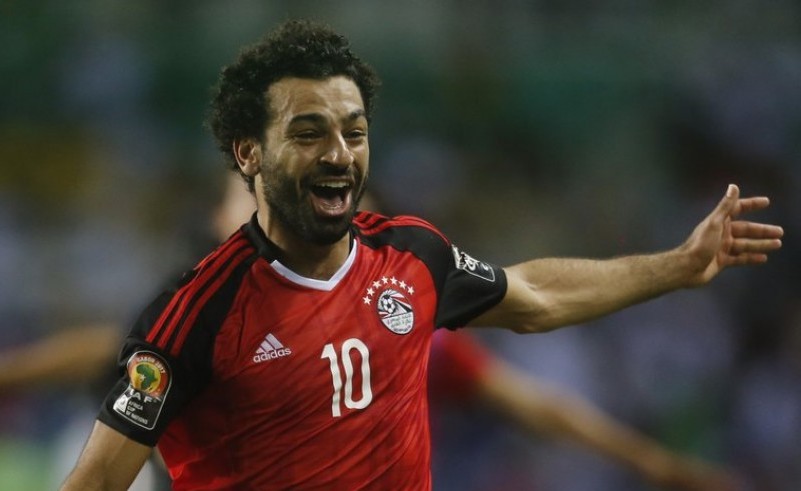 In a spot of potentially monumental news for sports fans the entire country over, the Ministry of Sports announced last Saturday that they’re currently in talks to secure broadcasting rights for at least 24 World Cup matches, to be available on plain old Egyptian television, free of watch for all would-be viewers.

Though we were able to watch the 2014 World Cup on Israeli channels, Sports Minister Khaled Abdel-Aziz had this to say regarding whether or not it’ll be the same deal or otherwise; "We are on the verge of making a deal in which we get the broadcast rights officially. We will announce the details as soon as we write the contracts, which will be within days," further asserting that “Egypt will also broadcast at least 24 matches of the competition."

The costs for obtaining the rights are nothing to scoff at either, with the total cost coming in at around $42 million, which when divided on the number of countries interested, comes to somewhere in the neighbourhood of between $6 million and $10 million for Egypt.

For those too out of touch with their televisions, or those just wandering around the streets of Egypt, the Minister has also promised public screenings, stating that "We will also provide streets with big screens to enable the people to watch the World Cup matches for free.”