Workshops ranging from photography to short films and even sculptures will be offered during the event from October 25 to 31. 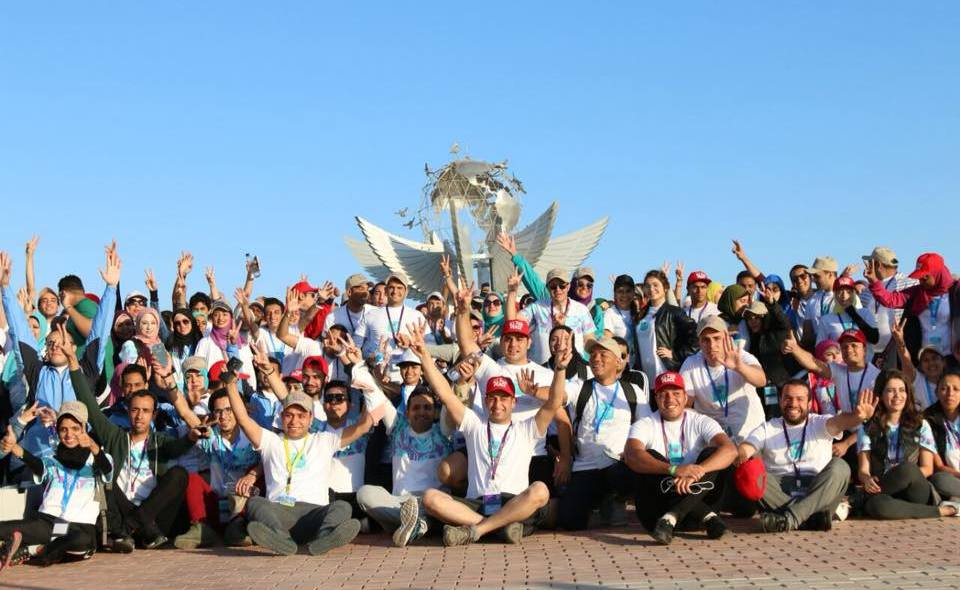 The World Youth Forum will be held in Sharm El-Sheikh once again, this time set to include art, and take place throughout October 25 to 31.

The event will host 1000 youths from 50 countries all over the world, who will have the opportunity to participate in arts, ranging from music and singing, to experimental theater and fashion.

Mohamed Hemida, organiser of the event and founder of Ostraka Arts, said that this event will be the biggest of its kind around the world for that month. He talked about the workshops that will be held during the six days of the event, conducting lessons on fields like photography, music, short films, graphics, sculpture, and more. The opening ceremony is expected to kick off with a performance by Lebanese violnist Hanin, according to Egypt Today, and will also be hosting a number of other world-famous artists.

Hemida called the event an “unprecedent achievement,” and forecasts a positive outlook for tourism in Egypt.

The World Youth Forum was originally launched in November 2017 as an opportunity for youths from all over the world to gather and discuss global issues and topics to tackle like peace, technology, entrepreneurship, culture, sustainable development, and more. Last year, however, the focus was not put on the arts.

According to Egypt Today in 2017, President Abdel Fattah Al-Sisi decided that the World Youth Forum should be held every year in Egypt, after a young Nigerian participant had piped the suggestion on a state-run media outlet.