Minister of Investment Dr Sahar Nasr has been meeting with the private sector to develop a free economic zone centred around the textile industry in the Minya governorate. 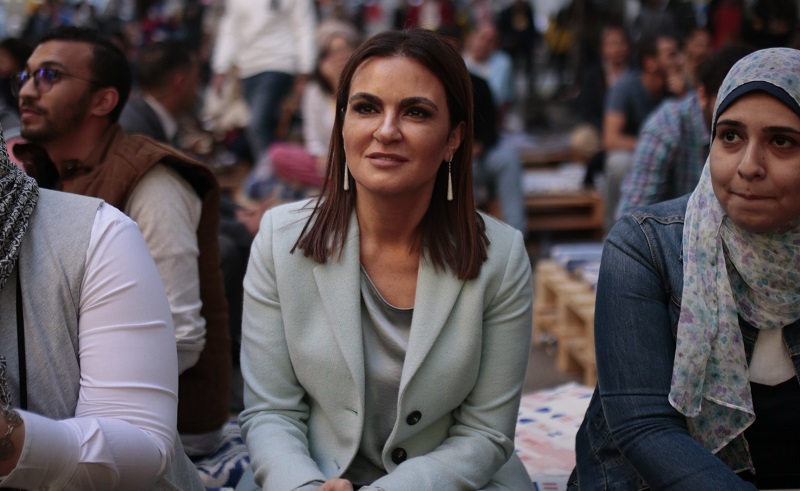 In yet another productive turn of events regarding Egypt’s economy, the Minister of Investment and International Cooperation, Dr Sahar Nasr, has been meeting with members of the Egyptian Textile Industries Council to further discussions regarding the involvement of the private sector in developing a free economic zone centred around the textile industry in the Minya governorate of Egypt.

A free economic zone (or just free zone) is a class of special economic zone officially designated by trade and commerce organisations of various countries in which companies are only slightly taxed (or not taxed altogether) in order to boost economic activity. With each country having its own taxation rules. So, going along that train of thought, this regional free zone can turn Minya, as well as Egypt as a whole, into an economic powerhouse for the Middle East and Africa when it comes to textiles, bringing much needed economic revival and self-sufficiency to the region.

According to a statement from the Ministry of Investment, Mohammed Qassem, Head of the Supreme Council for Textile Industries, said that there are dealings happening in the background to establish a pretty nifty partnership with a major Chinese company in order to further progress with the project as soon as the free zone is officially greenlit.

This move has been met with pretty strong support from citizens and investors in many of the governorates of the southern region in an effort to improve basic services for the people. Nasr also added that a grant from the Food and Agriculture Organization pertaining to the Ministry of Irrigation in an effort to further the development of the irrigation networks in the region.