A coming-of-age drama with the proper dose of comedy, Abu Bakr Shawky’s newest work is one for the history books. 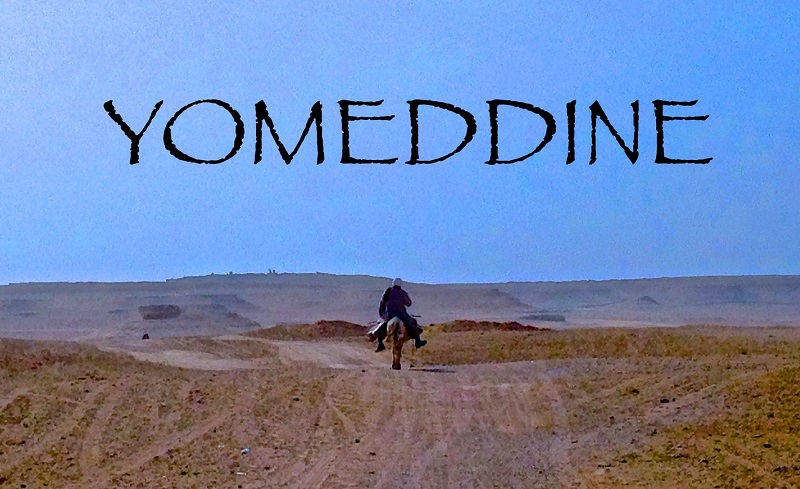 It takes a rare caliber of creative to look at Egypt’s Abu Zaabal Leprosarium and think “I can probably spin that into a film.”  It takes an even rarer sort to employ that same concept twice to universal acclaim. Fortunately for film aficionados the world over, writer/director Abu Bakr Shawky exists, and after his brilliant work on the award-winning documentary “The Colony,” Shawky managed to churn out another heavy-hitter with 2018’s Yomeddin. A film so captivating in its premise and writing that it managed to catch the illustrious eyes of the cinematic minds at the Cannes International Film Festival; becoming the first independent Egyptian full-length film to be part of the prestigious event.

Yomeddin, Shawky’s first feature film, tells the coming-of-age tale of lifetime leprosarium inhabitant, Beshay (Rady Gamal). Accompanied by his orphaned companion Shika (Ahmed Abdelhafiz), Beshay sets out into the outside world in search of his kin; the same kin who left him at the leprosarium when he was just a child, as well as those of young Shika. Through a series of emotionally gripping and comedic events, the two venture into experiences hitherto unknown with just their donkey cart and a healthy helping of hope. Shawky, alongside his wife and co-producer Dina Emam, managed to fund the film on Kickstarter, achieving $22,254 of their original $20,000 goal, and it was well worth the blood, sweat and tears; garnering a spot at both NYU’s Purple List as well as Abu Dhabi Film Festival’s SANAD Fund, and now, Cannes. Shawky’s productions aren’t strangers to international screens, with his short films The Colony, Martyr Friday and Things I Heard on Wednesdays popping up in film festivals around the world, with one of his most well-known works, The Road to Atalia, garnering a fair bit of praise for its dramatic portrayal of illegal migration in Egypt.