Previous Post
Ted Baker's SS18 is Splashing Our Summer with Vibrant Colours and a Whole Lot of Style
Next Post
Life of a Salesman: What being an Egyptian Medical Rep Can Teach You About Life

20 Films by Egyptian Director Youssef Chahine are Getting Restored

A phenomenal undertaking by the late great director’s company, Misr International Films, and a gift to future cinema aficionados. 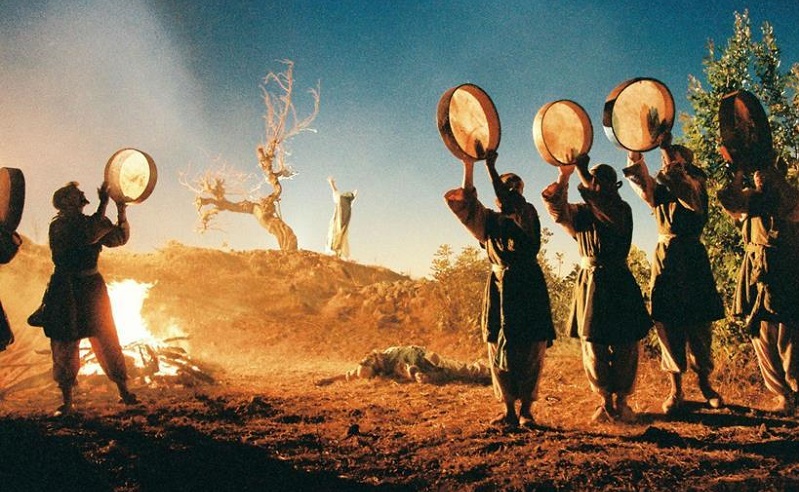 In honor of one of the world’s most visionary film directors, and to mark the 10th anniversary of his passing, 20 iconic films from the late Youssef Chahine’s exemplary cinematic career are undergoing restoration, digitisation and subtitling by Misr International Films (MIF) – of which Chahine was the founder. The goal is for the films to be readily available in modern (and accessible) formats, to be enjoyed by a much wider global audience, and to be saved from the ravages of time.

The director’s first film - the endearing 1950 dramady Baba Amin – is currently in the works by MIF, soon to be followed by other films from the director’s timeless cinematic repertoire; the likes of historical epic El Naser Salah el Dine (1963), the autobiographical Iskanderija… Lih? (1979) and the sombre cholera-driven dramedy Al-yawm al-Sadis (1986). Chahine’s French-Egyptian 1997 historical drama, Al-Massir, has already been restored and has been screened in Cinema de la Plage last Sunday, being part of Cannes Classics. Other organisations assisting in the restoration endeavour include France’s CNC, La Cinematheque Française, TF1, Orange, the French American Fund, Les Archives Audiovisuelles de Monaco and Cinemateca Bologna.

The films are set to be ready this coming September, to be viewed at La Cinematheque Française in Paris, starting in November, and Downtown Cairo’s own Zawya Cinema. The process of restoration (or preservation) is one that ensures a film transitions over to a safer, more durable format than potentially volatile or short-lived analogue formats; the likes of nitrate film reels, original/duplicate negatives, or even video tapes.