Deep Fried Burgers Are a Thing, According to the Bull Brothers When we think of eating a burger, we think ‘messy’. Now think of munching on a deep fried burger— absolute anarchy. Will that stop us from trying it though? Lol bet.

Los Toros Hermanos— aka the bull brothers, have ushered in this fatty phenomenon in Egypt. The concept is as follows; raw patty, toppings, hella cheese, and a doughty wraparound go into the fryer— no buns necessary. It’s basically like hawawshi Iskandarani vs regular hawawshi, both glorious in their own right. 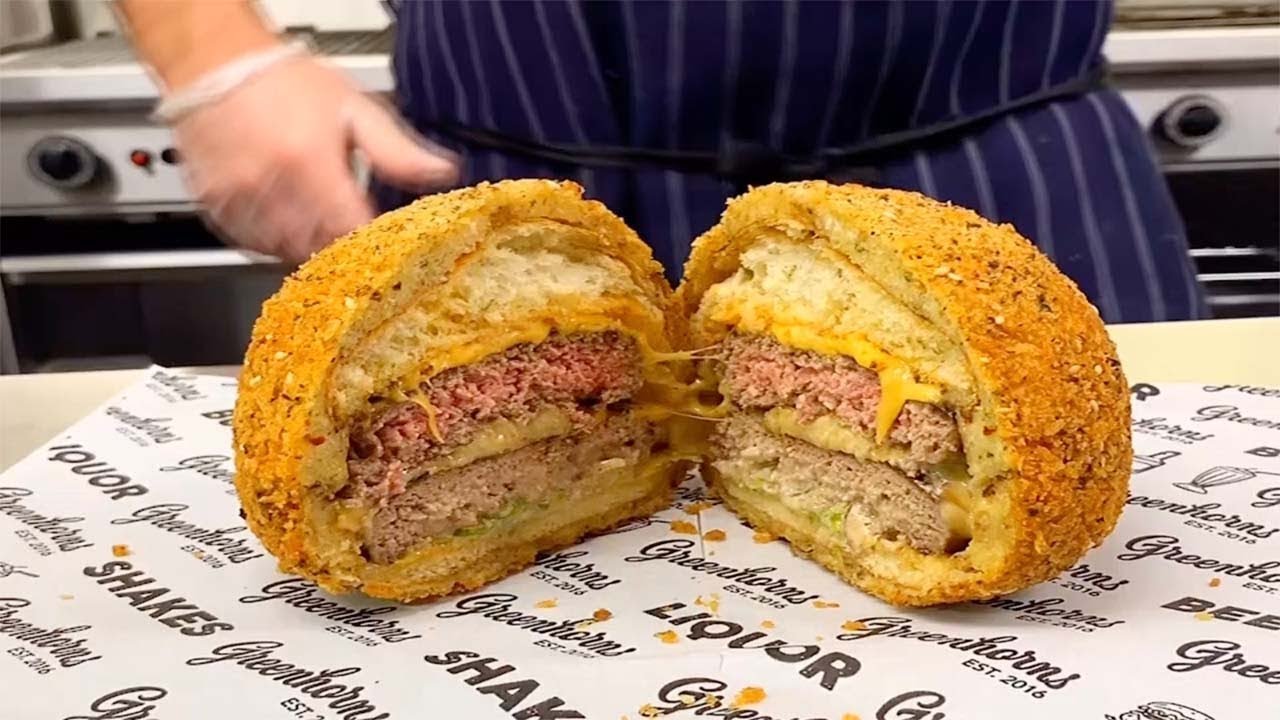 Their menu selections include the Toro Bravo, which has mushroom and Swiss cheese, the El Matador, a jalapeño-loaded creation, and the Andalucia— an East-West fusion including roumi cheese, sausage, and tahini aptly named after the once Arab-Spanish city.