A popsicle that won't make us want to crash diet afterwards? What more could we want? 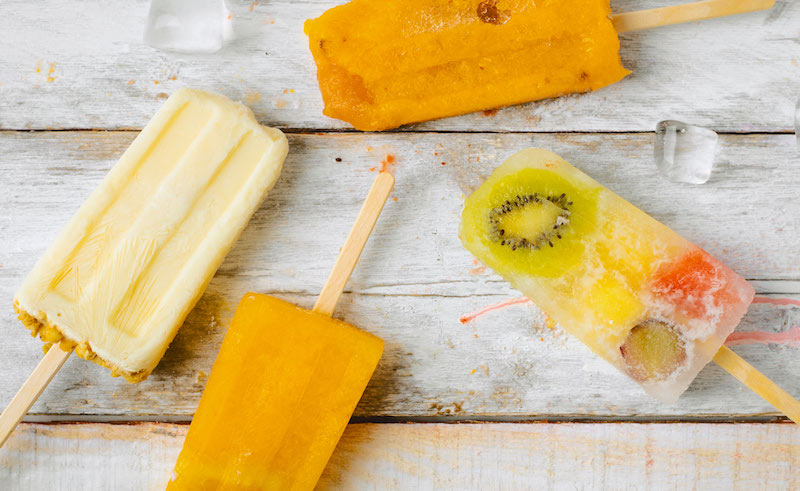 Egypt’s summers are nothing if not scorching hot, and these days the 40-degree weather has us all but melting. We’d get some ice-cream, but that would destroy all our efforts to achieve the ultimate summer bod. If you think that means we’re doomed to melt, though, think again because we found the coolest thing this summer. (See what we did there?) Popstika has brought gourmet popsicles to Egypt for the first time and they are enough to make you forget about the fact that your skinny jeans are currently glued to your thighs from the heat. Made from fresh, organic, locally sourced fruit, Popstika’s gourmet popsicles come in a wide range of flavours from roasted peaches to strawberry and coconut cream. We spoke to Yasmin Magdy, who launched Popstika with her husband Hassan Zaher, about what got her started on these juicy treats. “My husband and I used to live abroad, so we were familiar with gourmet popsicles. Whenever we’d want a cool snack here though, we could never find anything that was organic and healthy and we kept telling ourselves how we wish there were this type of popsicle in Egypt. In the end I thought, why not just start making our own and bring something new to the country.” It took the couple nearly a year of research and prep to get started; they needed to find out what type of equipment they needed, what ingredients to use and where to get them. The hard work paid off, and Popstika finally launched three months ago, just in time for summer. Although they are still working on setting up their own store, you can currently order Popstika through their Facebook page, whether you’re just in the mood for a snack or want a fun addition to an event you’re having. Popstika’s yummy products are also available at Nature’s Market and The Store of Homemade, and will soon be at Nun Center every week. And for those of you in Sahel, we’ve got you covered because Popstika is currently available in a kiosk by the beach in Marassi and will soon be coming to Diplo. We got the chance to try some of these babies and finally indulge in our favorite summer guilty pleasure without the guilt. And we can say, they're unlike anything we've had before.