Babel, the famous Lebanese fine dining restaurant, is currently undergoing its soft opening, with its doors open to anyone who seeks it out at Waterway by 5a. 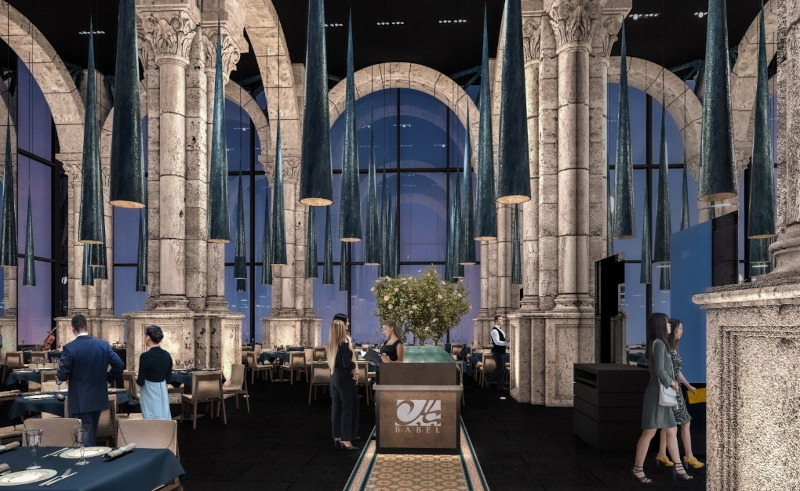 Babel, the famous Lebanese restaurant that has charmed patrons across the region with its progressive cuisine, has opened its doors in Egypt for the first time.

Set within the Waterway by 5a in New Cairo, Babel has already mesmerised passersby with its columns and stone walls that look like they've endured millenia.

Step inside, and suddenly you're sitting underneath these gorgeous white arches, looking through their menu of upscaled Lebanese cuisine like ras asfour pesto, shrimps beiroutieh, and hendbeh.

As the first fine dining seafood and international establishment to have made its big break in and then out of Lebanon, Babel joins a slew of Lebanese excellence that has made its mark on Egypt's culinary scene, as well as the fine dining landscape of the region at large.

Babel is currently undergoing its soft opening, with its doors open to anyone who seeks it out. Later this September, however, Babel will hold its grand opening event, unleashing the full force of one of the best restaurant experiences out of Lebanon.