Mori Sushi is Pulling All the Stops for Their 15th Anniversary 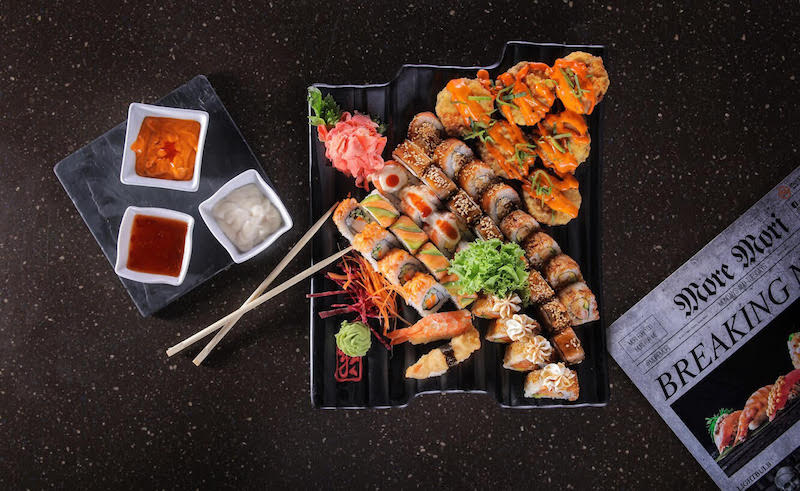 Christmas may have ended but that don’t mean that the season of gifts has ended, thanks to Mori Sushi. Why, you ask? Well, because the iconic sushi joint has decided to give out massive prizes for each and every single day of January for their 15th anniversary happening this month. *coughs* January 15th *coughs*

For their birthday, we’re talking presents like MacBooks, iPhones, AirPods and Apple Watches. All you have to do is find out on their social media which Mori branch is throwing the day's competition and then beat them at their own game.

In a nutshell, Mori Sushi is going all Santa for their 15th birthday.