Prepare For The Battle Of The Burgers!

Simultaneously a carnival, rock concert, charity event, and burger battle royale, Cairo's never seen anything like this before.

A battle is coming. It was inevitable. Too many burger vendors have declared themselves heirs to the Ground Beef Throne. Years of restauranturial tension sizzling like a juicy patty that needs to be flipped. A greasy haze fills the air like a grill with poor ventilation. So many have raised their meaty banners and claimed the best burgers in Egypt.  But there can be only one...
The day approaches when the ruler of Egypt’s hamburger empire must be decided. Too long have pretenders ruled over the burgervorous population of this country! It is time for the people, for you, to choose who has the best burgers in Egypt.
The combatants will gather at Markaz Shabab El Gezira, there to compete with their meat but also to raise money for the Egyptian Food Bank association with 10 LE from every 150 LE ticket going to charity. The tickets come with 10 voting tokens so that you divide your love among your favourite burgers. The presence of these delicious little meat morsels basically guarantees a much higher voter turnout than our recent elections. Let’s see how long it takes for a trademark Egyptian style of corruption to be implemented. Make sure not to let anybody hear you say anything disparaging against Sisi Burger, either, or they’ll lock in you in the porta-potties without letting your family know your whereabouts for years.
Each burger booth will be serving slider-like mini burgers so you don’t have to feel quite so bad about eating an Angus burger, and a jalapeño burger, and a mushroom swiss burger. And, in case you’re some kind of abominable tree-hugging weirdo that doesn’t like burgers, there’ll be pizza there, too.
All kinds of other activities will be going on throughout the day too. Carnival games plus slack-lining and bungee jumping so you can kill time while you wait for your body to digest the sweet delicious ground cow corpses. Maybe take it easy with the burger intake before you strap into the bungee jump though. If not, hopefully someone has the foresight to use the slo-mo feature on their iPhone camera to catch your epic-flying-through-the-air-vomit-fest.
In case you needed an extra excuse to eat a totally gross amount of burgers, there will also be some killer musical acts. Cairokee, the most popular band in Egypt, and Sharmoofers, the second most popular band in Egypt, will be tearing up the stage while you shove meat down your gullet.
Tickets are 150 LE. Ticket locations are pending but keep up on the Facebook event page here so you don’t miss your chance to judge some meat. 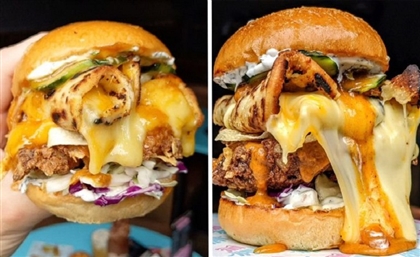 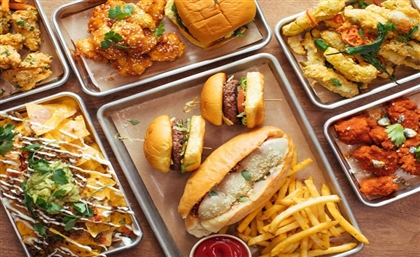 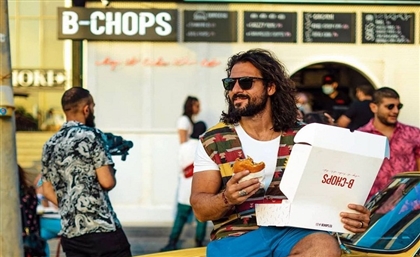 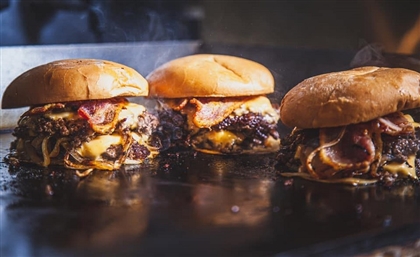