After 30 years of making kimchi for the people of Cairo (mostly Maadi tbh), Seoul Barbecue is a household name when it comes to Korean food. After nearly 30 years of making kimchi for the people of Cairo (mostly Maadi tbh), Seoul BBQ is a household name when it comes to Korean food. But here’s the thing, Korean food is not really that popular in Egypt -- apart from going to Hana and Gaya for afterwork drinks with friends, what do you really know about Korean cuisine? We’re not here to ask you big questions, we’re here to help make Korean food more of a thing, which is why you need to have a seat if you’ve never been to hole in the wall restaurant. 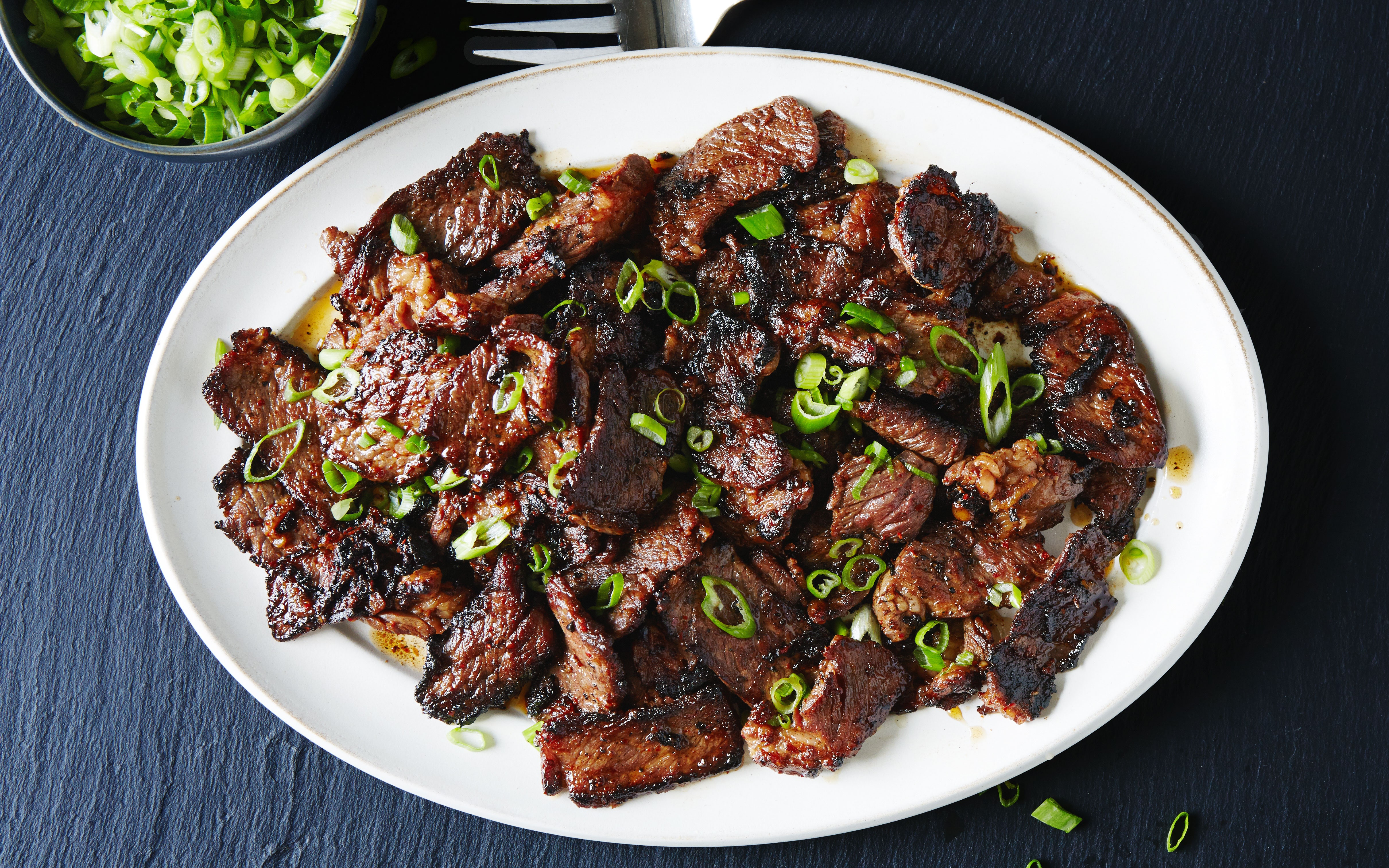 The bulgogi at Seoul BBQ

Located on 263 Street in New Maadi, the tiny joint has been serving all of dem Korean classics since 1992. We’re talking bulgogi (grilled, marinated beef), bibimbap (rice topped with meat, vegetables and sauces) and japchae (stir-fried glass noodles with meat and vegetables). What makes Seoul BBQ stand out from other Korean eateries is the fact that their banchan (vegetable starters that come, free-of-charge, upon you walk inside any Korean spot) changes every single time you’re there. 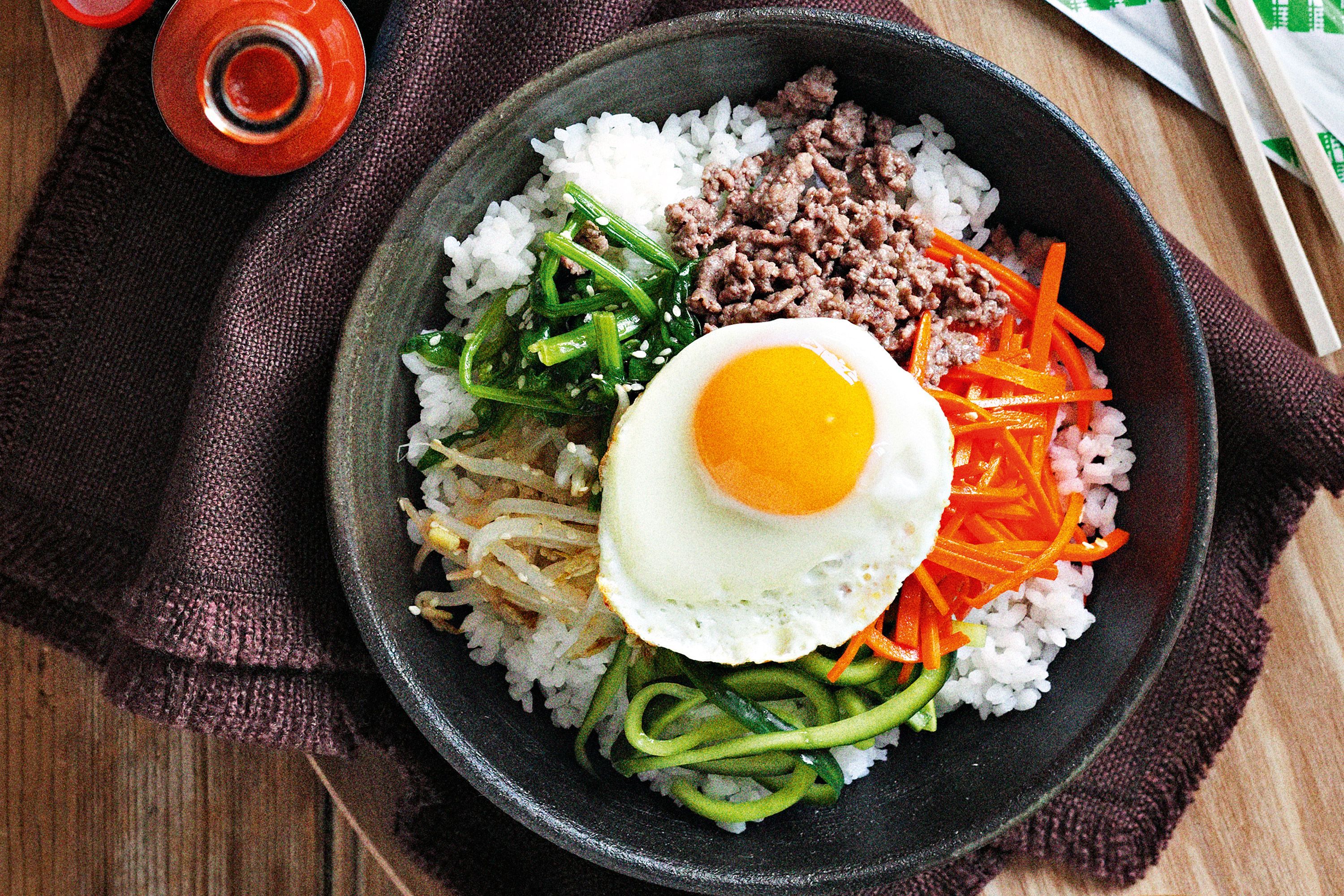 The bibimbap at Seoul BBQ

Seoul BBQ, as the name suggests, also offers the iconic Korean BBQ; meaning, you can make your own food (or burn it) whilst downing soju (Korean drink that is made of rice). If, again, you’ve never been here, do yourself a favour and do so now more than ever because the place just renovated and got a face lift and it looks absolutely gorgeous.