The brand has flown all the way from Greece to bring Cairo a dessert extravaganza. Chimney cakes, bubble waffles are just a few of Hans & Gretel’s creations that you won’t be able to have enough of once you’ve stepped inside their new Almaza home. The Greece-based company has shops all over the world, from London to Dubai, but has decided to finally make its way to Om El Donia and we are living tbh. 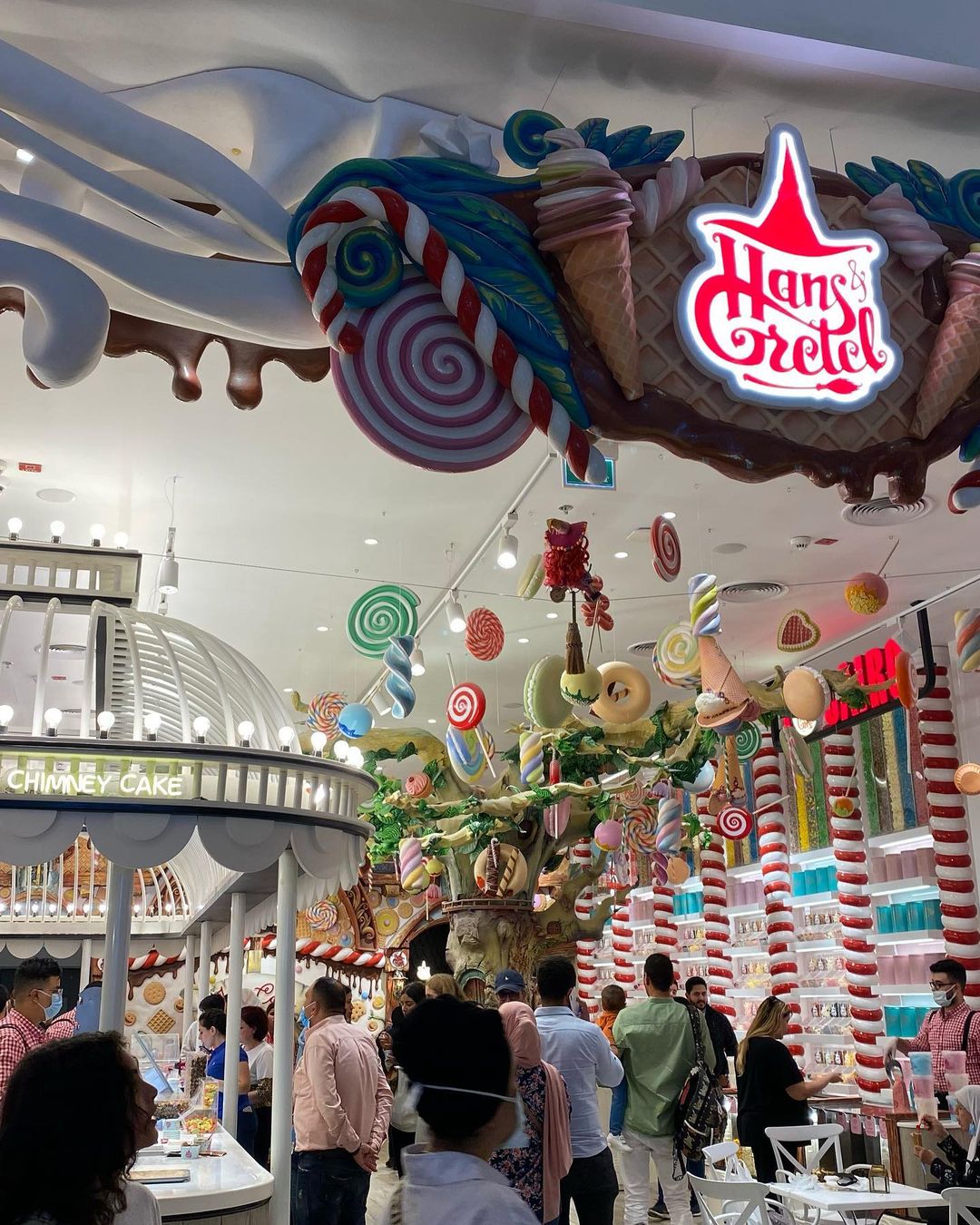 Hans & Gretel specialises in everything that is sweets. Named after the iconic duo from the children’s books, Hans & Gretel might seem like it’s meant only for kids but don’t let that facade fool you because adults can have just as much fun (maybe even more) at this new spot in City Centre Almaza. 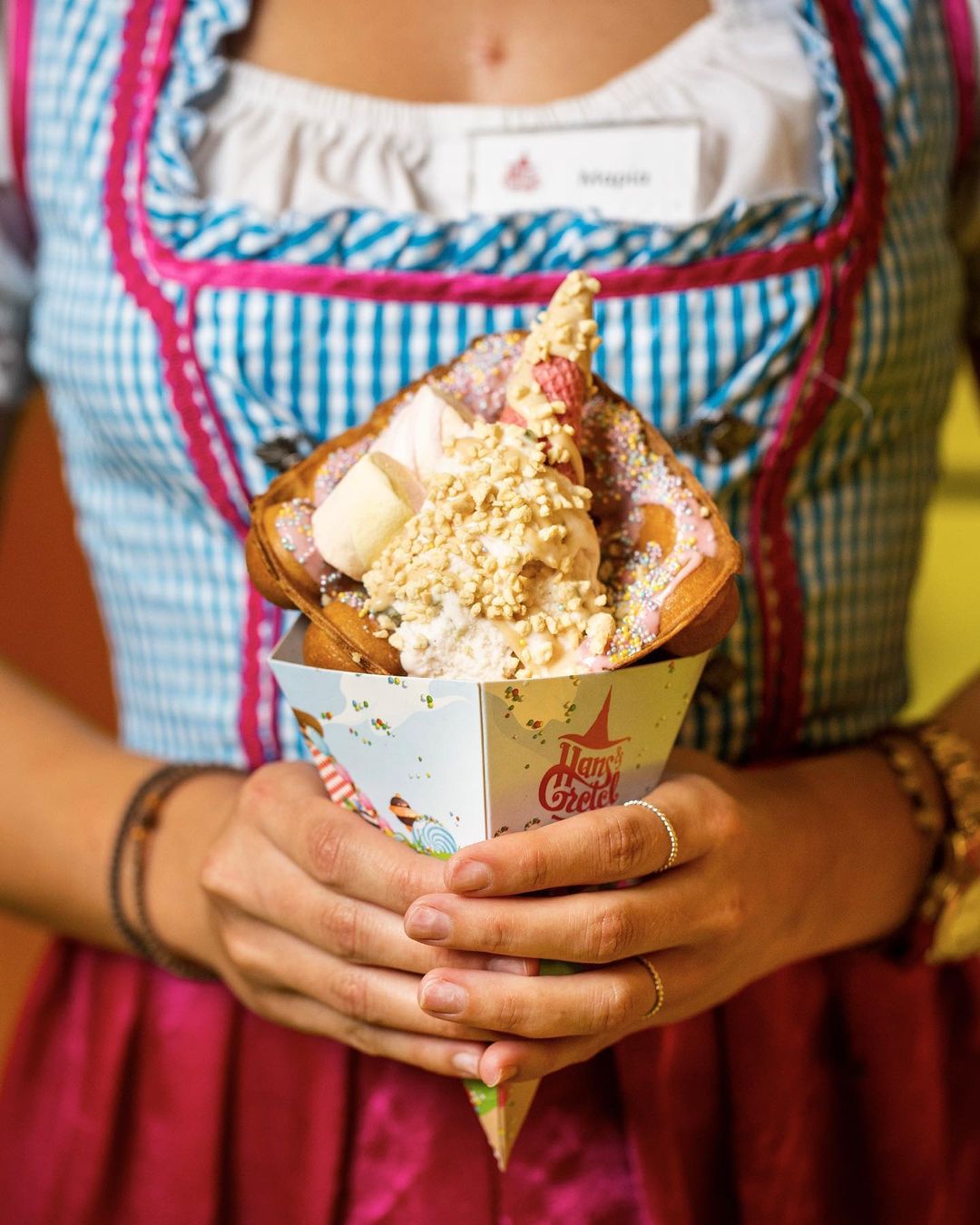 Their menu is quite simple and straight to the point: they only have chimney cakes, bubble waffles, gelato, cotton candy, slushies, and chocolate. That’s the tweet. 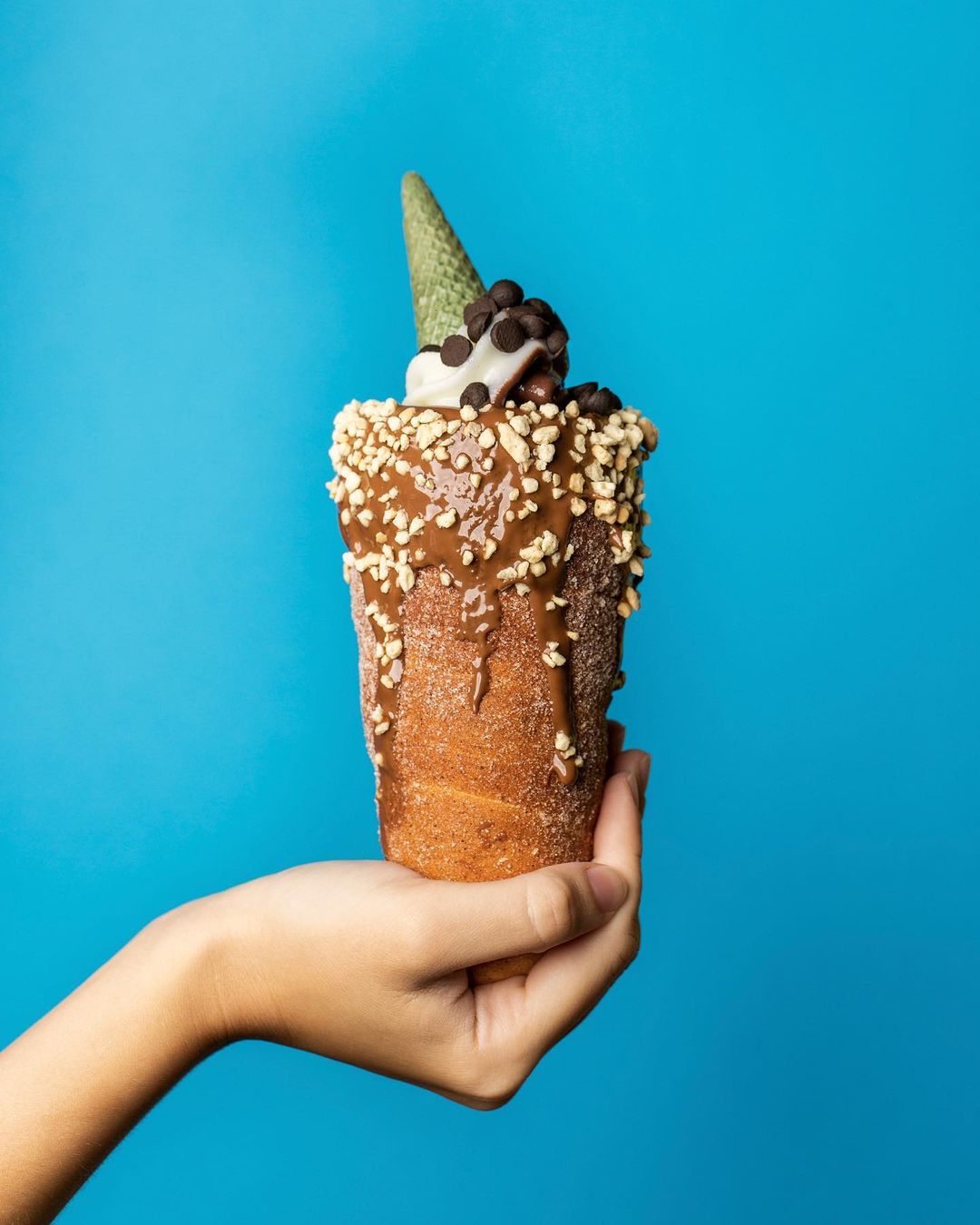 Hans & Gretel currently doesn't offer delivery so, unfortunately, you'll have to actually pop by to experience them. Chiquita is the cloud service breathing life into dinners laced with over boiled [...]

Home-grown brand ‘Golds and Bees’ offers itself as an escape from the vicious cycle [...]
RELATED ARTICLES These Chimney Cakes From Rony's Truck Are Our Stairway to Heaven

Sure, breakfast may be the most important meal of the day, but the most telling of [...] Your fav childhood treats just got a glow up. [...] We give you the country's only joint that's dedicated to milkshakes and only [...]
Week Month Year