Thinking About Syria: Brunch 4 A Cause Launches at Palm Hills

Food? Good. Cause? Good. The Bear at Palm Hills? Good! What's not to like? 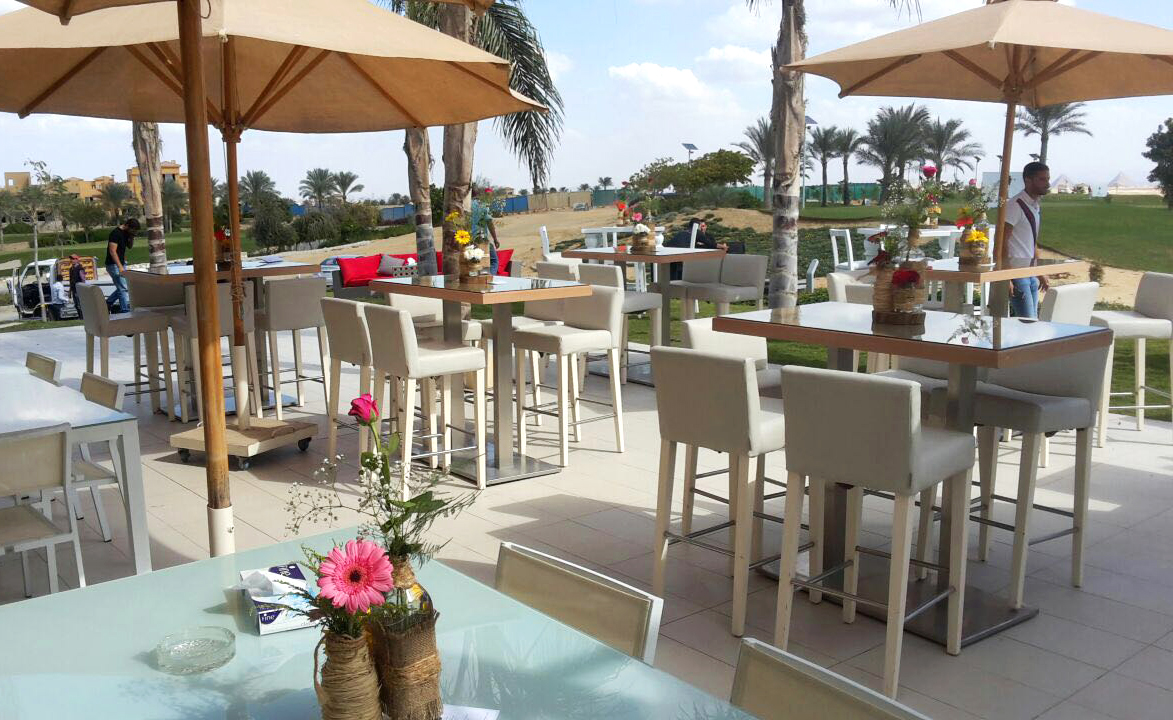 In the midst of devastating news from the besieged Syrian town of Madaya, six Cairene girls have joined forces to create a monthly brunch and raise funds for charity organisations addressing the cause.

Brunch 4 A Cause, the result of their combined efforts, will take place on Saturday January 30th at 12 PM, and will be prepared by the super chefs of The Cookery Co. Having tried to collect blankets previously, Mariam Aboud decided to immerse herself in a massive fundraising effort, joining forces with her friends and co-founders Habiba Garrana, Hanna Gamal, Olfat Moussa, Hana El Sadat, and Karoline Ismail, setting up a brunch filled with culinary delicacies, with all proceeds sent to the Syrian Red Cross.

Madaya has been besieged since July 2015, with all access in and out of the town heavily restricted, with an estimated of 300-400 men, women, and children suffering from malnutrition. “We really wanted to help out the Syrians, so we chose the Syrian Red Cross as the beneficiary of the fundraiser as it is one of the largest NGOs to have successfully sent aid during the famine,” says Garrana.

However, Brunch 4 A Cause sets out to be a broader initiative, helping a different cause each month. “We want it to be a monthly brunch party series where all proceeds go to charity,” Garrana adds. Holding their first brunch next Saturday at the luscious The Bear, set at the heart of Palm Hills, the Brunch 4 A Cause co-founders are set to raise awareness while enjoying a delicious meal.

For registration and more information, check out their event on Facebook.