Nothing could have prepared us for the face-stuffing fiesta we revelled in at Gringo's Mexican Grill in Maadi. 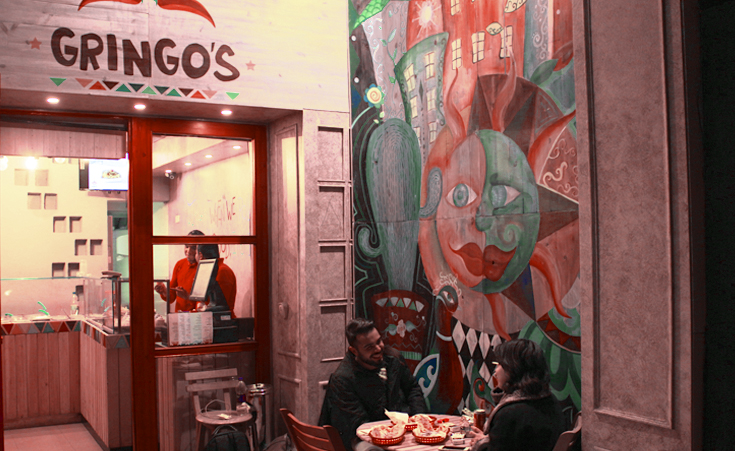 After suffering the wrath of Cairo's traffic on a particularly horrendous Wednesday evening to get to Mexican eatery Gringo's new branch in Maadi, all we were thinking was this better be good. We settled in on a cute table next to a wall covered with a vibrantly-coloured mural that quickly altered our mood which, along with the distinct aromatic smells making their way to our nostrils all the way from the kitchen, busted our appetite wide open. The staff was as friendly as real Mexicans can get; that's very friendly in case you were wondering. They quickly walked us through the menu, after which we were accompanied on a ballet folklorico dance of building our own burritos; cilantro lime rise, sauteed veggies, and shredded chicken were the only words we managed to utter on account of an emergency drooling situation that needed immediate attention. After regaining our composure, we added some pico de Gallo, red beans, onions, and shredded lettuce and, to tie it all together in a bigger-than-life burrito, we chose to dial it up with some sour cream sauce.

At that point, our willpower was at spaghetti levels, but we managed to muster the strength to quietly walk back to the edges of our seats in anticipation for the eating fiesta about to commence. We did a good job trying to be civil for a good two minutes, before creepily glancing over the glass wall that's keeping us from our food. Luckily, it seemed like the staff was fully prepared for such behaviour.

After picking up on our nervous fidgeting, management activated their secret anti-burrito-starved-customer contingency plan, which manifested itself five minutes later on our table in the shape of a basket of corn beef nachos, covered in spicy sauce, mozzarella, and veggies, followed by another basket full of golden fries, smothered in different kinds of cheese and sauce. We barely had time to swallow by the time our burritos were approaching our table. At this point, we had lost all self-control, digging into the food left and right, you would think we'd just been released from prison. Long after we were full, which was like half way through the huge burrito, we continued biting away at the tasty quesadilla, made of grilled meat, melted cheese, caramelised onions, and bell peppers.

Everyone at the table was already feeling like they're about to give birth to a Mexican-food baby when dessert arrived. By then, we had given up on our will to ever fit in those skinny jeans again, and passionately devoured the Nutella-filled wrap and apple chimichangas in the span of a few minutes. We dragged ourselves back to our cars feeling like addicts who just got their fix, and boy did we sleep well that night!

This authentic Egyptian spot is taking us down memory lane with their classic [...] 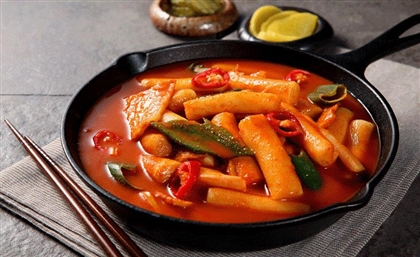 Where to Get Tteokbokki (Korean Spicy Rice Cakes) in Cairo 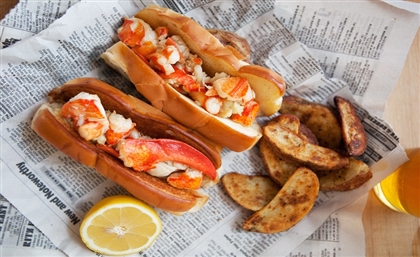