What Muslims Around the World Eat During Eid Al-Fitr

We put our Mofatesh Krombo hat on to find out what countries around the globe eat during the special holiday, and the results will fascinate you. 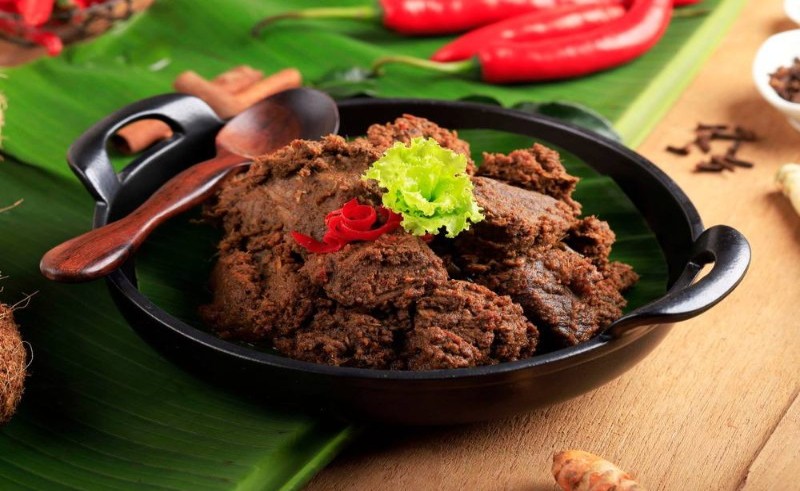 In Egypt, we celebrate Eid Al-Fitr with "butter cookies" AKA kahk, which is sugar galore. But, what about the rest of the world? We dove into the internet and put our Mofatesh Krombo hat on to find what countries around the globe eat during the special holiday, and the results will fascinate you. 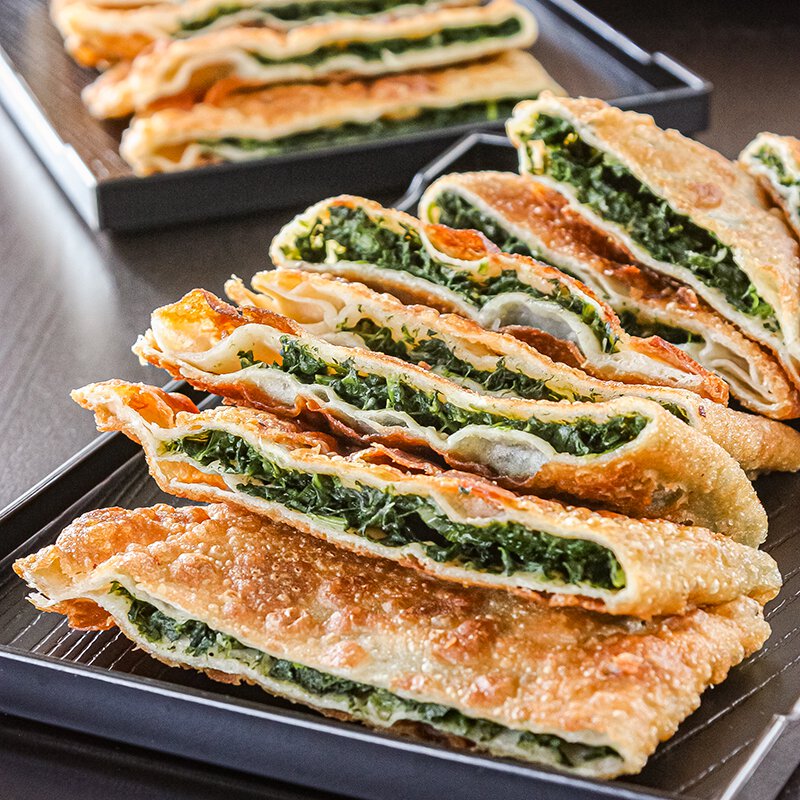 The Afghans might be onto something with their Eid bolanis

Did you know that your favourite she3ereya bel laban is a staple Eid dish in India, Pakistan, Bangladesh? They cook toasted vermicelli-esque noodles with milk, and top it with nuts and dried fruits. Other spices like cardamom and saffron, along with rose water are often used to add a distinct flavour.

Although the baklava is alleged to have originated from Greece, it is often connected to modern-day Turkish cuisine through its Ottoman Empire origins. The baklava features thin layers of pastry (Phylo in Greek and Yufka in Turkish), which is sprinkled with nuts and syrup that has each bite carrying a sweet crunch.

The family elder is the only person who can cook this Chinese dish, which is made up of deep-fried dough served with soup. What makes this dish incredibly spiritual is that the elder must recite a prayer before frying the dough.

The pocket of flat bread is usually filled with veggies like potatoes, leeks, minced meat, or a sweet filling like pumpkin. The thin sheets of dough are fried, which appear to be crunchy, and served with refreshing yogurt dip. 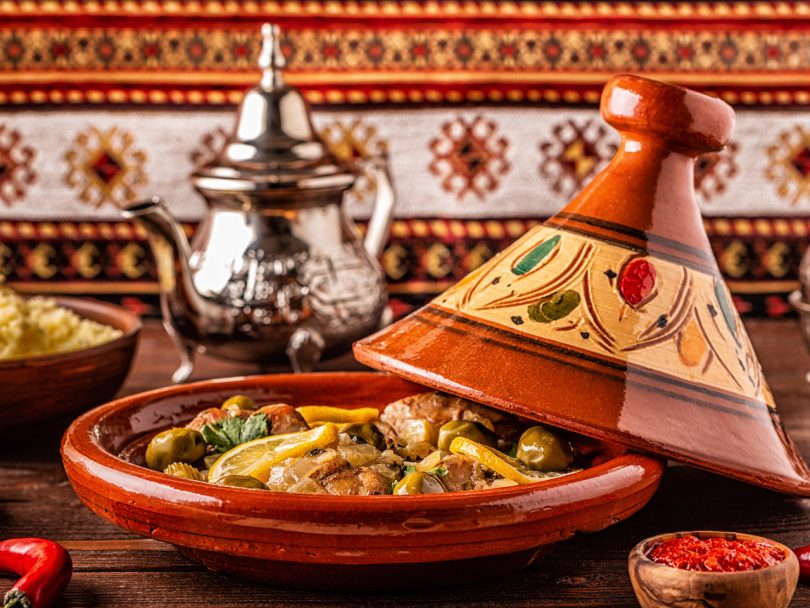 The hearty sweet breakfast porridge is actually a bowl of couscous cooked with butter, honey, nuts, and spices that kick off the first day of Eid Al-Fitr on a high note. Then, a traditional tajine made of chicken or beef wraps up the day nicely.

The dish is famous among Malay people, as well as in Indonesia, Singapore, and a few other countries in Southeast Asia. It's made with slow-cooked beef in coconut milk, then its liquid is reduced with a mixture of spices until it's caramelised and ready to be devoured.

Although families may buy Mantis frozen, some make the little dumplings by hand. Although the recipes differ from one region to another, they're usually stuffed with lamb or beef, then topped with yogurt or sour cream, along with herbs and savoury sauces.

Although you might be surprised by the name, Lokum is actually malban! The sweet delight is made of rice flour that is cooked to form a jelly-like texture of sweetness. Some might compare the feel of the bite to the core of a marshmallow, which is often flavoured with rose water and topped with pistachio.