Just talking about the dates makes us crave them immediately! 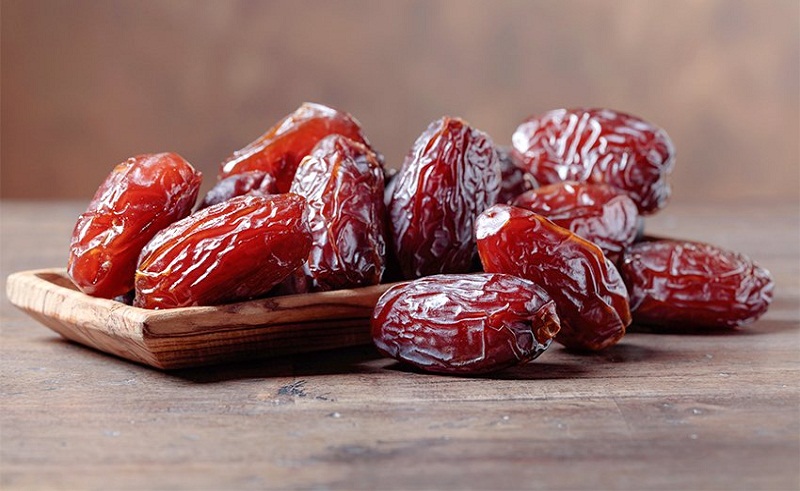 "A monkey is a gazelle in its mother's eyes" goes the saying, and Mohanad Khedr took it to the next level and launched a whole Medjool date type that celebrates imperfect imperfections. At Linah Farms, the standards for date farming are incredibly high. There are no cutting corners in water, fertilisers, or employees – from the palm tree selection, all the way to the final touches of assembling in boxes. On that note, the imperfect dates with cosmetic issues that don't measure up to the highest of standards offer an affordable "gazelle" alternative to those who aren't able to purchase the "premium" and "extra juicy" types of medjool dates.

"It was actually called mahgool," Khedr told Scene Eats. "It was discovered in an oasis in Morocco. The French heard it and it became Medjool. It's really healthy with a meaty texture, not too sweet. Usually, we say ‘medjool is malek el temour’ (The King of Dates), and we happen to make the best in the world. No one in the market is even close to us," he confidently added. 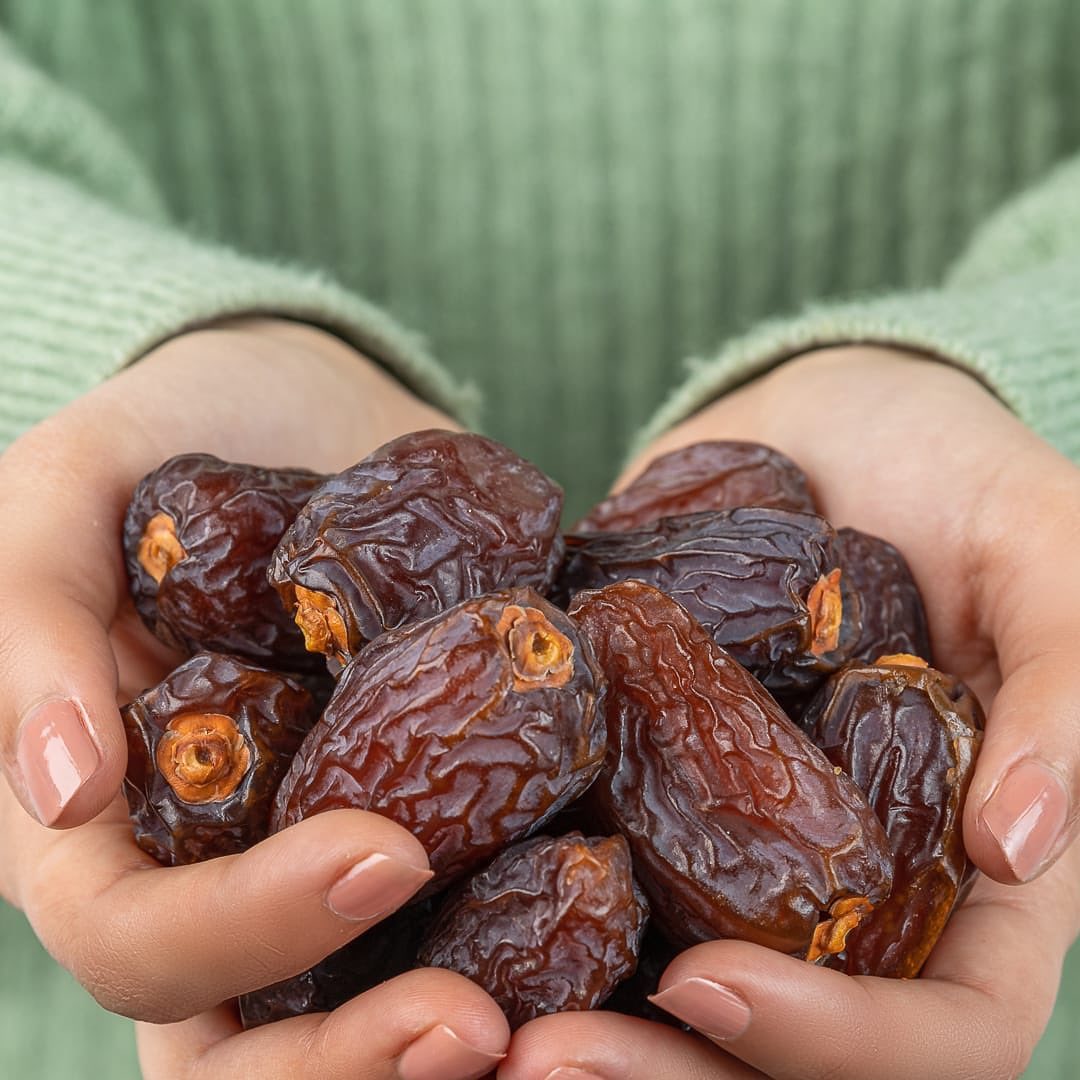 It all started when Khedr’s dad was in Canada, and he'd go into Costco looking for dates, wondering why nobody was producing in Egypt. So, he found the best location in El Wahat El Bahareya, where Linah Farms is located, and imported top-notch baby tissue cultures from the Emirates to grow. Khedr, on the other hand, believes that the local market needs Linah Farms' variety now more than ever, so he removed his focus from exports and dedicated all his time and effort to be the top in Egypt, if not the world.

"Each plant is unique, but if the date is harvested too early, a million factors go into it. Some percentage comes out dry, and those we use for products like protein bars. The normal range is premium medjool or gazelle. Then the extra juicy gets too moist so it becomes plump and fat. Almost like a juicy peach," he shared. 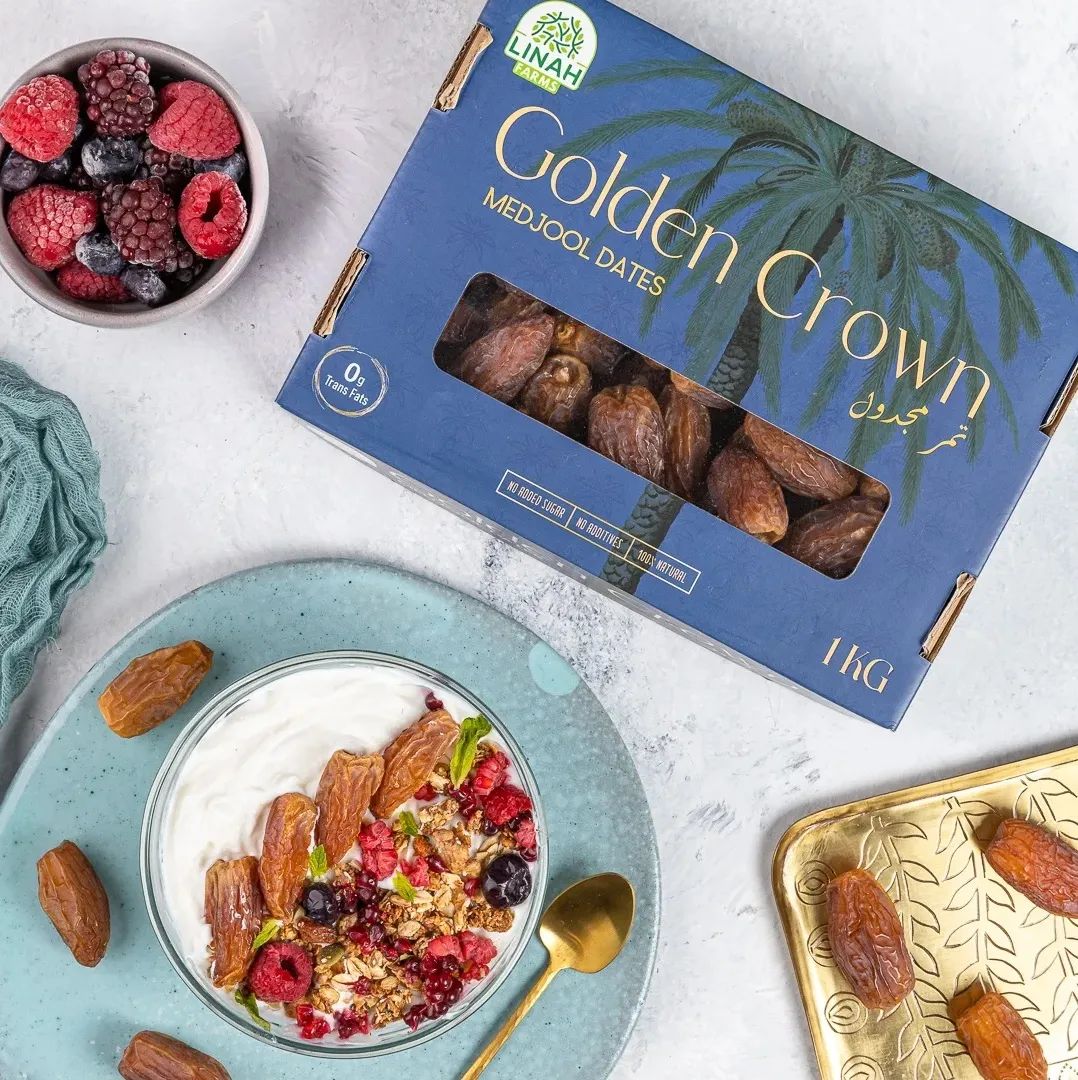 Their golden crowns are to die for

What sets Linah Farms' medjool apart from any other dates in the region is the utmost care and love that are poured into the process. Their Medjool can last up to two years in the fridge, or six months on the counter. People tend to equate the sensation of eating the Medjool with biting into a nice soft steak, and just talking about the dates makes us crave them immediately!