World Famous Benihana to Open in Walk of Cairo

The restaurant is set to open in the heart of one of Cairo’s luxurious high streets, Walk of Cairo.

The story of Benihana started in 1948 when a Japanese family opened a coffee shop in Tokyo and named it “Benihana,” inspired by the red safflowers that took over the small shop’s entrance. Fifteen years later, Rocky Aoki, who was the owner of the coffee shop, opened his first restaurant in Manhattan and also named it Benihana as a tribute to his family. The rest is now history. 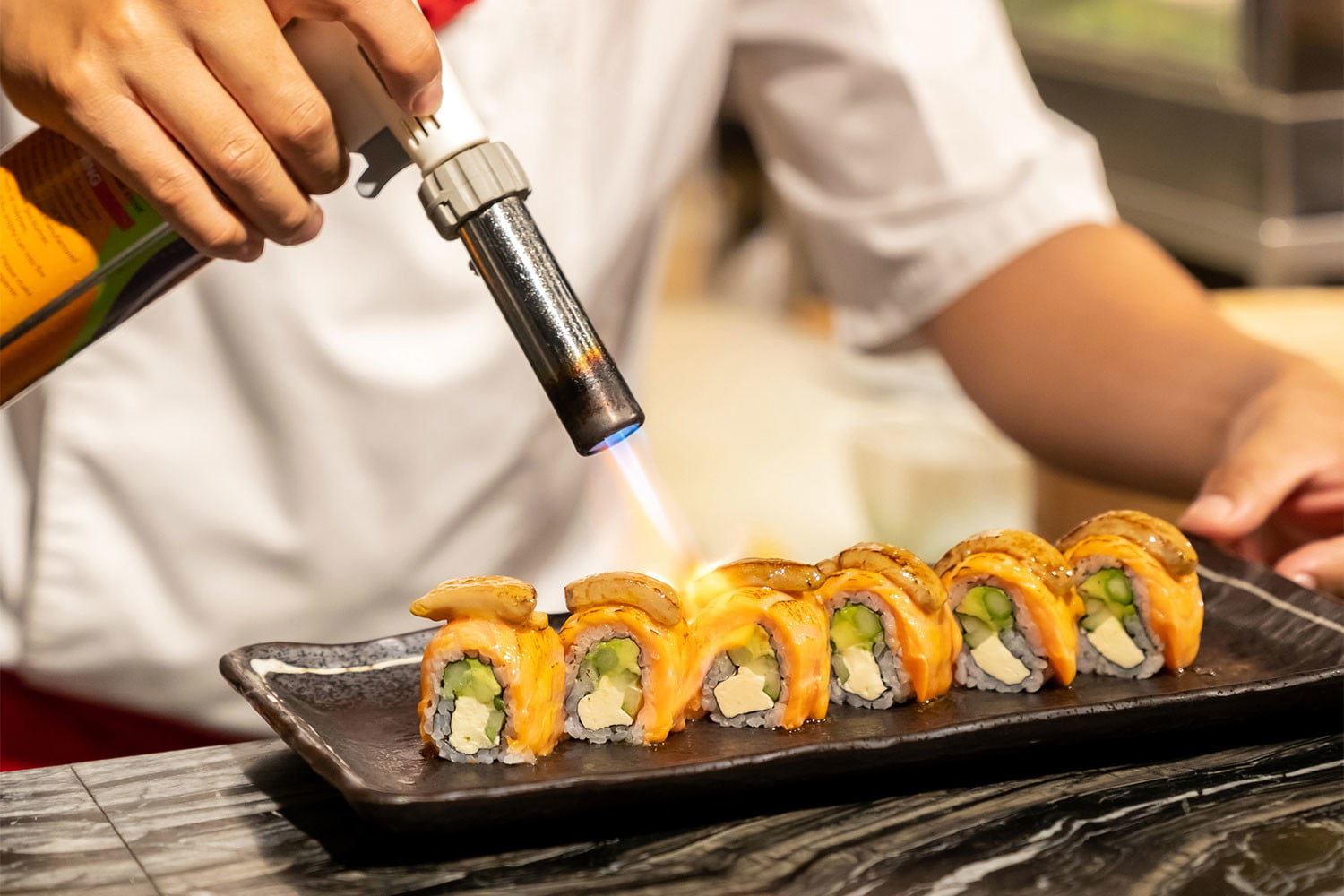 The sushi at Benihana

The now iconic Benihana has more than 116 restaurants around the world, including one that’s about to open up in Egypt. The restaurant is set to open in the heart of one of Cairo’s luxurious high streets, Walk of Cairo. If you don’t know much about the restaurant, let us tell you that they’re quite known for their legendary sushi, teriyaki and teppanyaki that is prepared right in front of your eyes. 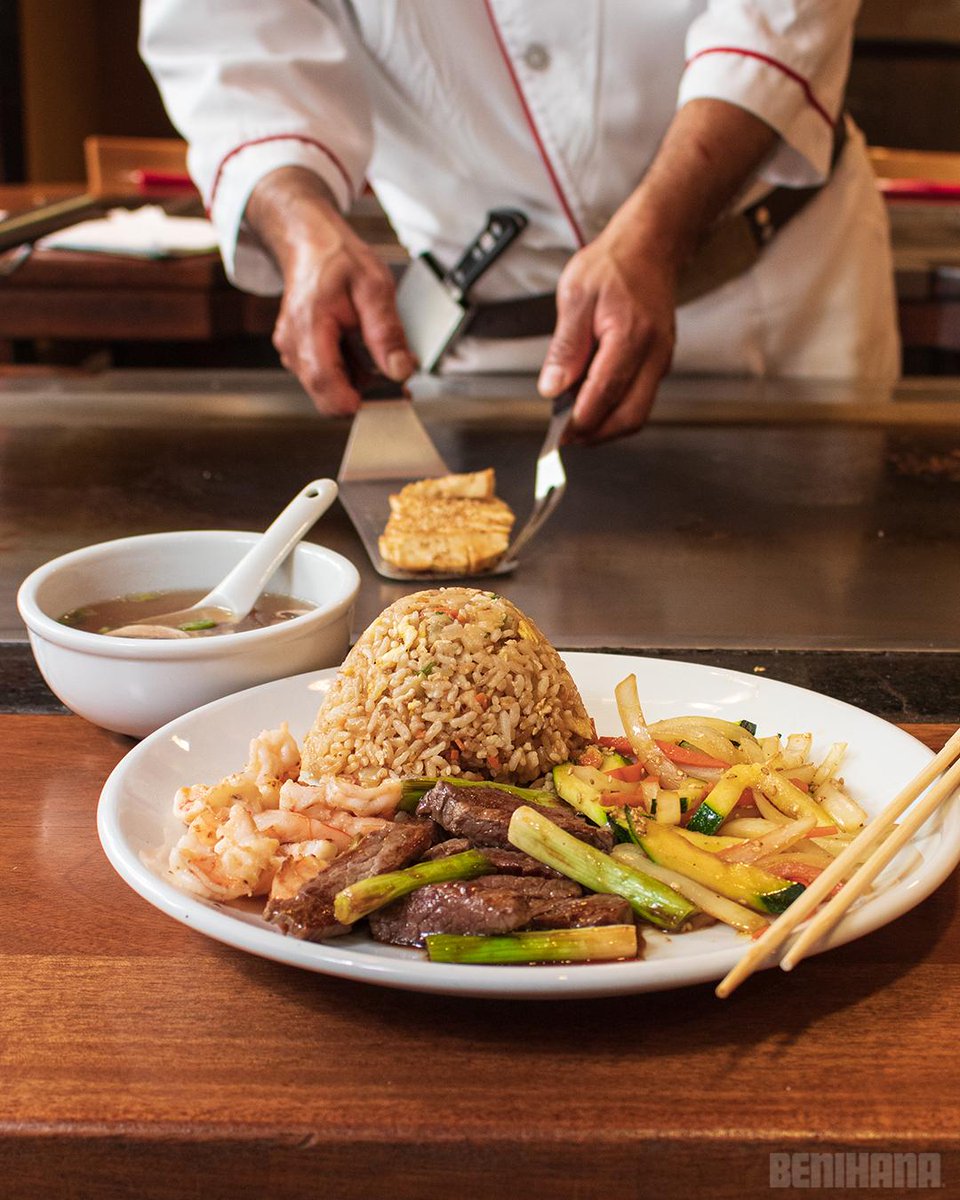 The steakhouse at Benihana

We still don’t quite know when it’s bound to open its doors to the public, however, we do know that it’s very, very soon.

Set along the high streets of the Walk of Cairo, Le Lab aims to provide emerging [...]

To celebrate his couture house’s 10 year anniversary, Walk of Cairo is hosting Rami [...]