Heliopolis' wining and dining scene is taken to a whole new level. 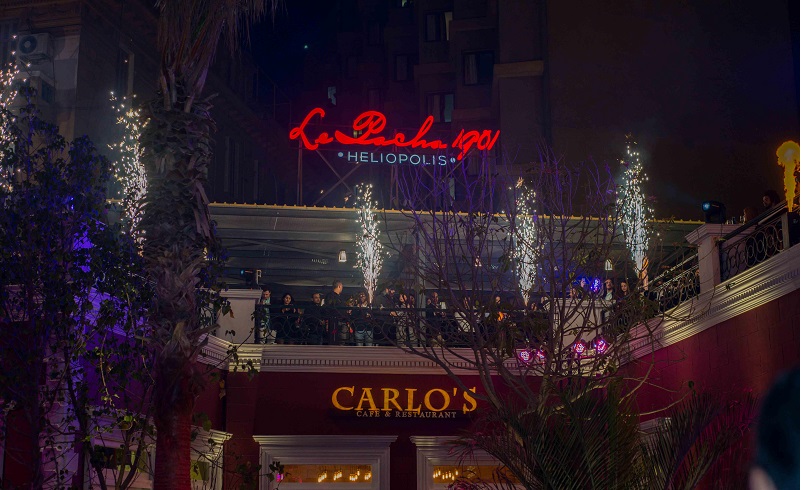 It's time for Heliopolis to shine! With sleek restaurants and glossy bars opening all over that upscale Cairo suburbs, Heliopolis is on a fast-track to becoming the city's new Zamalek, only with better parking and less I'm-better-than -you attitude everywhere you look.

The fairy district is now made even fairer with the opening of the sumptuous Le Pacha 1901 in the very heart of Korba. The glitzy restaurant and bar complex lies within the premises of Korba's newest and most luxurious boutique hotel, 1920s Hotel, which, as the name unambiguously captures, is an architectural masterpiece built almost a century ago. Encompassing a diverse range of some of Cairo's best restaurants and bars, 1920s is taking the fine wining and dining scene of Heliopolis to whole new heights. Carlos Restaurant, Il Divino Pizzeria, The Smokery, and Ocea, all lie within the premises of this culinary and hospitality hotspot. 1920s' grand opening last Wednesday was the destination for the Heliopolis' finest as they mingled, devoured all the finger-lickin' culinary creations, and rocked the night away to the show-stopping performances by the all-star band Los Comapdres and the Latin music maven Marcello.

Kiss October-bridge sweet farewell all you eastern Cairo residents. Your time is here!