The Goddess Venus, who was the inspiration for this collection, is all about sex, love, and being a badass. 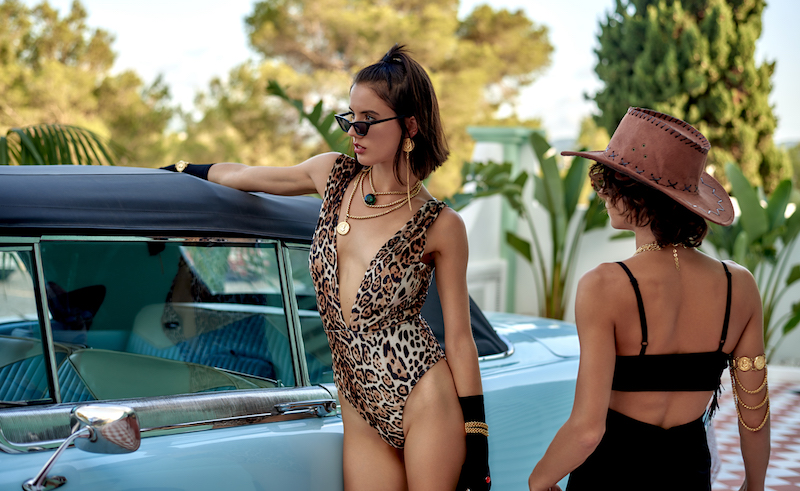 The fashion scene in Egypt has been growing steadily over the past few years, with designers moving away from the norm and experimenting with more avant-garde patterns and elements.

It's to be said, that the recent surge in local talents breaking through Egypt's fashion scene have got us some badass statement pieces to have us standing out from the crowd on our endless nights out on the town. With the latest trend in accessories being creative incorporations of coins, Hayden, an established Egyptian jewellery brand, takes it a step further by bringing us belts and bags inspired by coins. Hayden's recently released fourth line, 'The Modern Venus' introduces belts and bags for the first time.

Founded by Shaddy Ellian, Hayden's identity is all about empowering women. Staying true to the brand's essence, 'The Modern Venus' found its inspiration in the Greek Goddess Venus who represents love, beauty, victory and sex in ancient mythology. Shot in Ibiza and Marbella, the sexy AF shoot manages to exemplify all of the Goddess Venus' attributes brilliantly not only with the jewellery itself but with the models as well.

“She’s a beautiful symbol of empowerment for women.  I try to incorporate the brand’s identity in everything I do. That's what Hayden is, it’s edgy, it's bold and it's luxurious. I’m constantly trying to break boundaries and stand out and that's what I do in every single thing I create, from the photoshoot, the packaging to the final product,” explains Ellian.

Ellian’s ‘The Modern Venus’ is the first collection for the brand to release bags and belts but definitely not the last. “My vision for Hayden is that I want to incorporate more ready-to-wear fashion. So I want start designing a line with belts and bags and eventually I also want to start designing heels.”

Check out the photoshoot below. 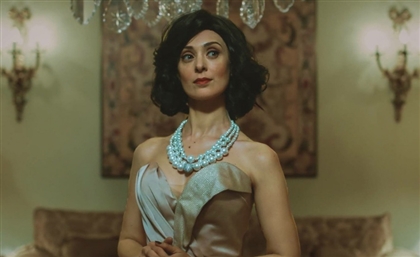 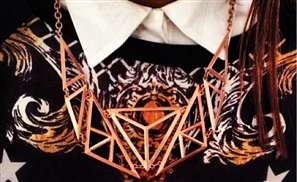 An affordable accessories online retailer is changing the way fashion-forward [...] 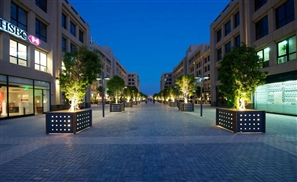 Arkan Plaza will be hosting a massive furniture and fashion event with epic [...] 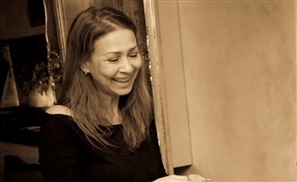