Staying true to itself since the 80s, the 'New York' clothing shop has become iconic to Roxy Square through its plaid shirts, washed out denim, and its connection with its community. 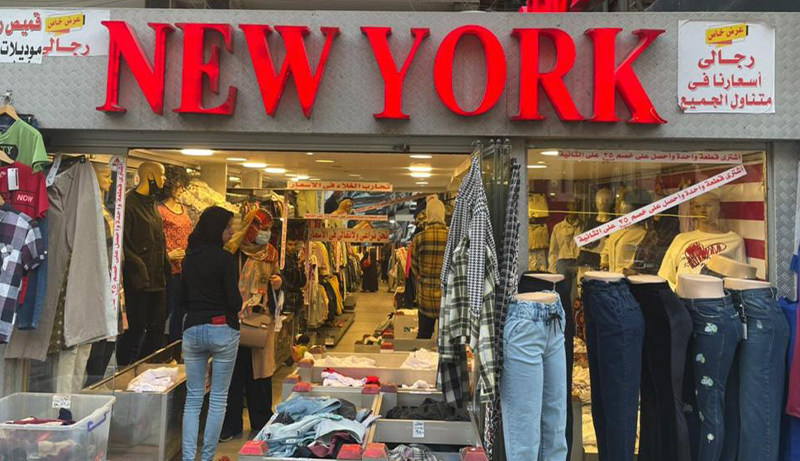 After coming home from Germany in 1986, S. Khomaies founded New York in 1989—  a kitschy, homegrown clothing store catered to, well, everyone. The store has since become iconic to Roxy Square, known to everyone in Heliopolis.

Old-school box crates brimming with clothes sit outside the entrance, awaiting the eager shopper. Inside, the store vaguely resembles a sardine box, made entirely out of reflective aluminium lining its four walls.

"I started this store because I wanted to do something that was new and accessible,” Khomaeis tells #CairoScene. “Clothes were expensive in Egypt back in the 80s, and everything was imported. People were struggling and they still are, but we can try to make it easier for them."

It was Khomaeis’s time in Europe that inspired his love for fashion and keenness to express himself through it. And it’s that love for fashion that explains why his shop remains so accessible to people of all social strata. One shopping trip at the store with one grand to spare would be enough to fill up your closet.

“We don't overprice our products,” his son, K, adds. “We don’t have this money-focused business module, we follow our gut. We don’t use any kind of digital system either. My dad doesn’t like them, so we do everything by hand. He doesn’t work with computers, he is the computer.”

His designs follow a true-to-the-80s aesthetic that’s been there since the shop began, with plaids, basic white tees, and washed-out denims. Whether it’s through its fashion or its connection to its community, it’s a wonder the store managed to stay true to itself for over three decades. 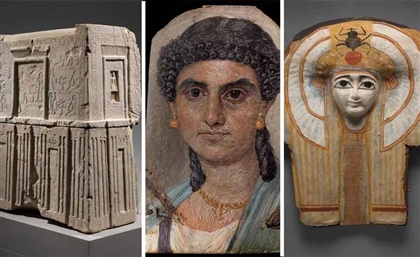 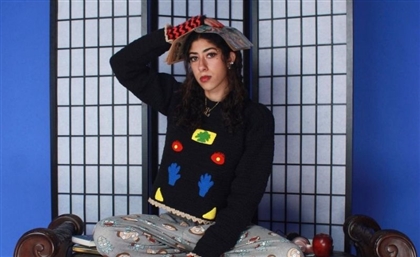 In her latest single, Felukah reimagines one of Egypt’s most famous songs by one of [...]
Week Month Year