We talk to Sarah Lasheen and Mohamed Salah on their participation on this year's edition of Project Runway ME. 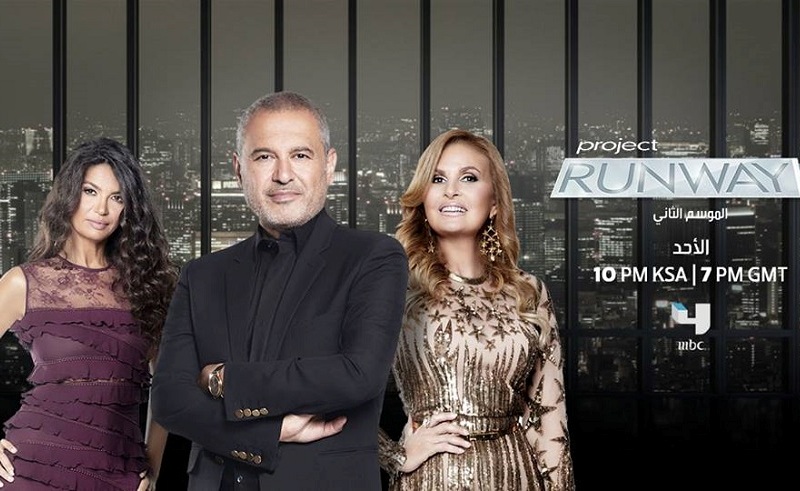 After a heated first season that had fashion fanatics around the region drooling for more, Project Runway Middle East is back with a brand new season to satisfy our binge-watching cravings. And while Mohanad Kojak and Amna El Shandaweely were the Egyptian talents stealing the spotlight last season, this season brings two new Egyptian designers to the forefront of regional attention, namely Sarah Lasheen and LA-Based Mohamed Salah.

27-year-old Egyptian designer Sarah Lasheen hasn't always been a designer. Having studied theatre and filmmaking early on in her twenties, she found her passion towards those fields wasn't as flaming as she thought it would be. "It was baby steps for me as a designer. I started off just observing my sister [the famous designer Shahira Lasheen] and I found myself getting really interested in the field," Lasheen tells us of her on her beginning in the world of fashion. "I then decided to pursue designing full-time and pursued higher studies until I proved myself and was hired as the head of operations at my sister's brand." Project Runway Middle East had reached out to her sister to recommend a candidate for this year's season. And she recommended her. Similarly, Mohamed Salah started off studying law upon his arrival to the US aged 17 before deciding to switch to fashion. Upon finishing his studies in the prestigious Fashion Institute of Design & Merchandising in LA, Salah pursued a more advanced program at the same school to further sharpen his skills. "I think I always had it in me but it was harder to choose it as a career when I was in Egypt, but when I saw how much people respect this industry here I decided to switch to fashion," he says. "The fact that I was chosen from thousands of applicants meant a lot to me. I was honoured and proud to represent Egypt, which is why I chose to be part of the Middle East version and not the American one," explains Salah.

Seems like a long and juicy season is ahead of us, but we already know who we're rooting for.