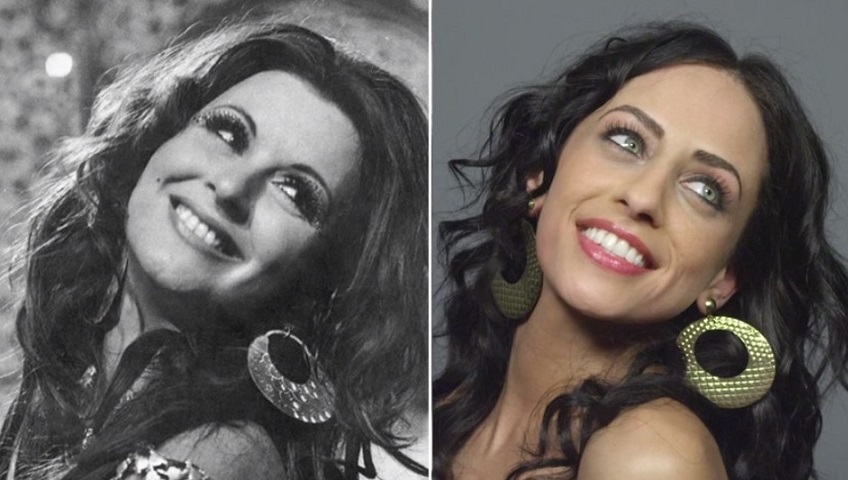 The latest video of Cut's 100 Years of Beauty series, which has already covered the evolution of beauty in countries such as India, Russia, and Korea, just managed to fit 100 years of Egyptian beauty in less than two minutes of footage. Featured looks are a documentation of Egypt’s political shifts and their effects on Egyptian society and, by extension, Egyptian women’s sense of style.

“The look chosen for the 1910s represented the urban look that women would wear to step outside the home,” researcher Jacinthe Assaad says in a video detailing the research behind each look.

According to Assaad, the 20s look is inspired by Egyptian feminist Huda Shaarawi who took off the veil in resistance. The 30s look represents the beginning of Egyptian cinema’s golden age. You can also see Princess Fawzia Fuad’s signature style reincarnated in the 1940s updo look. Feminist philosopher and poet Doria Sahfeeq’s hair and makeup inspired the 50s look, legendary Egyptian actress Souad Hosny inspired the 70s look, while the sizzling Sherihan is the subject of the 1990s look!

The video further showcases the evolution of Egyptian beauty standards through the 21st century. “The beginning of the 21st century in Egypt represents the ways in which the Egyptians are trying to reconcile their conservative aspects with the modern aspect,” Assaad explains.

“We are conscious that the veil opens up a very controversial debate. While we’re not trying to resolve the debate, we want people to be quite aware that the veil means different things to the West and the East. The West chose the veil as a symbol of the oppression of Muslim and Arab women. One of the arguments is that the veil represents the entry of the women into the public sphere. It is what allows them to be political beings. All of our standards of beauty and anything that is remotely related to aesthetics, in terms of art and beauty, is linked incestuously to politics,” she said of the prevalence of the Hijab.

Here are a few of the fabulous looks from Egyptian stars at Festival de Cannes [...]

The ultimate swimsuit is one that makes you feel good about yourself. In the case [...]
Week Month Year