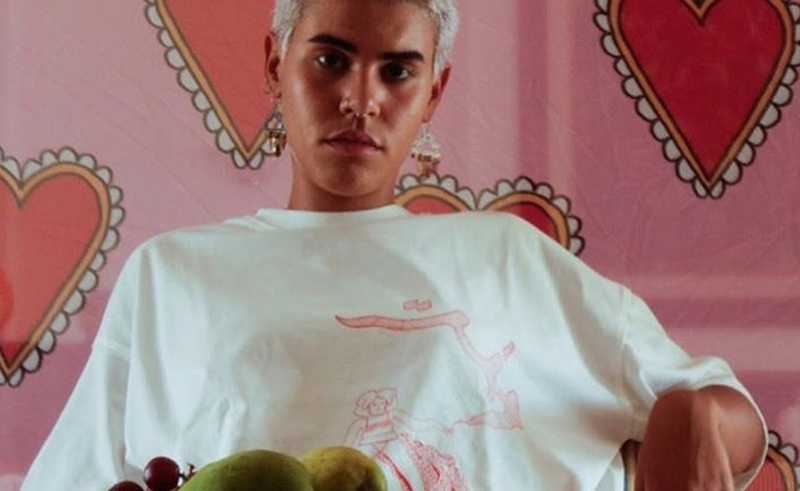 What does it mean to be feminist - and what does it mean to be a 'bint nas', a girl of the people? 19 year-old Amina El-Sheikh and 21 year-old Jannah Rizk fearlessly explore those questions with the launch of their new brand, ‘Zilzal’, which tries to shake things up with rhetoric to promote change. Their first collection of tote bags, beach cover-ups and earrings named ‘Bint Nas’ preaches feminism from start to finish.

With Rizk being the brand’s illustrator and El-Sheikh handling the business, the brand is seeking to rethink and reclaim the phrase ‘Bint Nas’, a term consistently used by society to both pass judgment and limit women’s behaviours and choices.

“We felt the term ‘bint nas’ holds women to so many standards and stereotypes,” El-Sheikh told CairoScene, “We wanted to preach that women should do whatever they want to, and explore their life in the way that they please. ‘Bint Nas’ also holds many classist connotations, as it’s usually strongly related to status."

El-Sheikh and Rizk refer to ‘Zilzal’ as a concept store, as they don’t plan on limiting their items to clothes, but will incorporate different miscellaneous items featuring their stunning illustrations that depicts women being free to live life as they please and exploring different facets of their character. In the future, the brand will branch out to tackle different social issues head-on in their collections.

To get your hands on this super woke brand, you can shop online at zilzalstudio.com. 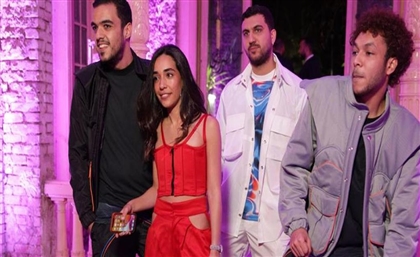 Wear It Like Wegz with Ohanna's New Collaborative Collection

Since Wegz sat down with OHANNA all the way through the conceptualisation process, [...] 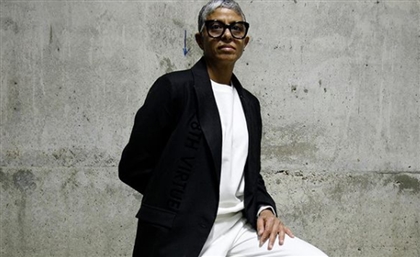 Armed with an all-new aesthetic and crisp new collection under its belt, Temple [...] 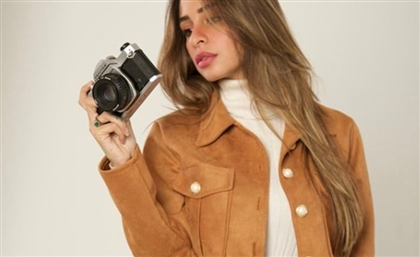 Kachami Couture Personalises Their Ready-to-Wear Line Just For You