Ever wondered how Nelly Karim would look like as a psychotic clown's girlfriend? In a recent Photoshop win, we get to see our favourite Egyptian stars manipulated into the Suicide Squad posters, courtesy of Ahmed El Qsas, and it's priceless. 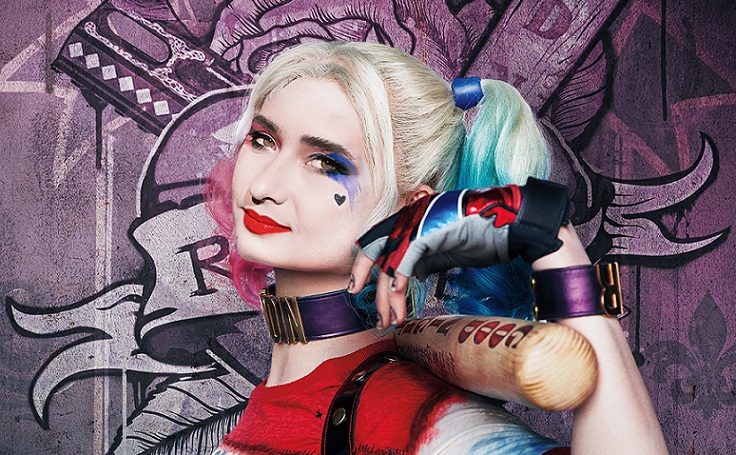 You should understand by now that, as Egyptians, whenever the opportunity comes along, we will Photoshop the living shit out of our favourite TV shows and movies. You saw it happen already with the Game of Thrones photoshop fiasco, but this might just be the second best thing we’ve seen all year, after Youssra Lannister and Mai Ezz El Targaryen of course.

DC Comics’ hotly anticipated anti-hero ensemble film that everyone is buzzing about, Suicide Squad, just released some official character posters, and you guessed it, inspiration struck. Behance user and talented mofo Ahmed El Qsas, took it upon himself to perform his patriotic duty and Photoshopped all of our favourite Egyptian actors into the roles, and we literally just can’t even.