9 Things That Will Have 'Stories' Anytime Now 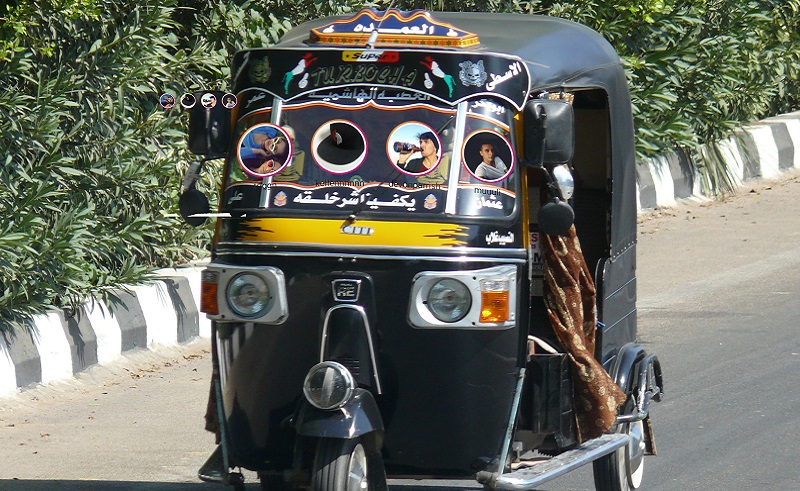 Introduced by Snapchat, 'stories' give social media users the opportunity to make fleeting videos or photos that tell a story about their lives or what they are doing at that moment. With a bunch of low-end editing tools thrown into the mix, the feature was adopted by Instagram - which was a cheap move on their part but was understandable considering it is a platform built entirely on images and other visual content. What didn't make sense however was how Facebook and Twitter introduced the feature into both their platforms which was overkill to say the least.

We don't know what other social media platforms are planning to incorporate 'stories,' but here are a few other things that will now have stories, because why not? Right?

The Great Pyramids of Giza People have marvelled at the pyramids for millennia, and now at the turn of the tide, when everyone believes in something else and have dismissed the black magic of the Ancient Egyptians, they have returned with 'stories' showing the eternal suffering of others who dared disrespect their power. A smart ploy to distract their morbidly obese customers from the fact that it's their presence at McDonald's that's making them that way. Because no one watches anything on a VCR anymore, they are trying to stay in the game, but we don't see this one making it through, guys. We really don't. So they can give you bad news in style, pregnancy tests will now include stories, click them and find out how other expecting mothers have reacted to the miracle of life growing in their expecting wombs! Having spent decades being the bane of every math student's existence, these god-forsaken things will now feature the "stories" of miserable students who let their parents down with this by their side. Recently added to the bridge because the lions are fed up of having people write love notes on their once proud bodies, the 'stories' feature will serve a twofold purpose in this case. To tell overly cute couples to tone it down a bit because love is a lie, and also feature Niezsche-esque quotes about how architecture is the pride of its people.

In a desperate attempt to stay relevant in a world where robots make graphs and do inventory, Excel has installed 'stories'. But don't worry, we see this for the pathetic and manipulative attempt it is! Because these devices have made it their life's mission to be eternally disappointing to those who use them, the new stories feature will only be pictures and videos of food. We got you, those are just stickers, we have been marvelling at the creative genius that is Egyptian automobile decorations for years!