Casting for 'Young Han Solo' Down To 3 Actors

But, more importantly, who's going to play young Chewbacca? 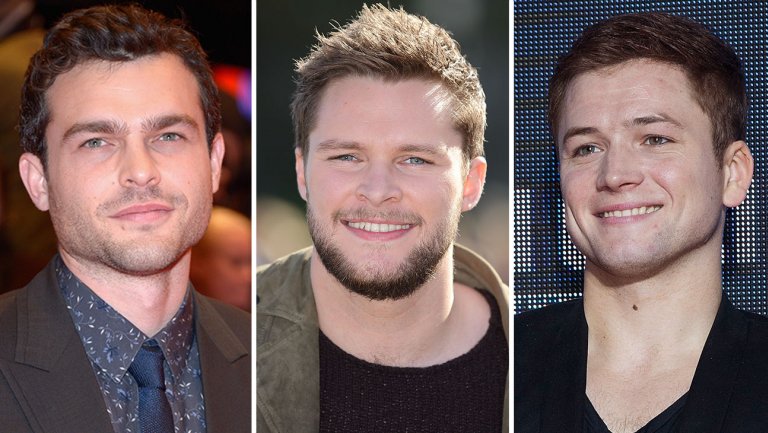 Han Solo is set to get an origin movie from Disney in 2018 by Phil Lord and Christopher Miller (the guys who made The Lego Movie and 21 Jump Street), and over 2,500 actors have reportedly tried out. It’s not surprising; every male member of the species has wanted to be Han Solo for almost 40 years. He’s got a spaceship and a cool name, and he hangs out with space princesses, wookies, and Jedi. Now it’s come out that it’s down to three guys vying for the role: Jack Reynor from Transformers: Age of Extinction, Alden Ehrenreich who is in Hail, Caesar!, and Taron Egerton who starred in The Kingsman.
Han Solo’s is a big vest to fill, and since he [SPOILERED] in [THE SPOILER AWAKENS]; Disney will have to find another way to make money off of him. An origin story is an ingenious way to do that. Who knows what kind of stuff that guy got up to when he was younger.
As excited as we are for the Young Han Solo movie, it is kind of sad not to see Anthony Ingruber’s name of the list after his uncanny impersonation on YouTube.