New Assassin's Creed To Be Set In Ancient Egypt

The huge, annual game series is set to take a year off to deliver a highly polished title in 2017, which is rumoured to be set in ancient Egypt. 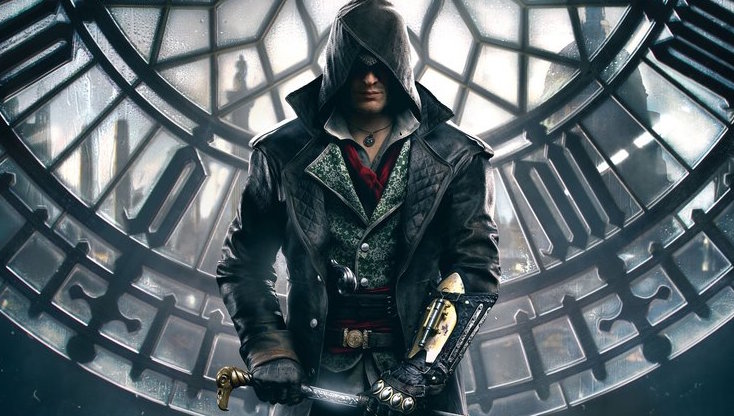 Assassin’s Creed, the wildly popular face-stabbing-simulator developed by Ubisoft, is set to take a break from its “make a new game every freaking year” approach and release its next chapter, rumored to take place in ancient Egypt, in 2017.
Starting in 2007, the first Assassin’s Creed takes place in Syria during the Third Crusade and features an Arab protagonist, Altaïr Ibn-La’Ahad. Since 2009’s Assassin’s Creed II we’ve seen at least one game a year. Combining elements of historical fantasy and science fiction, most of the games take place in different parts of the world at different periods in time, from different characters' viewpoints. An Italian noble during the Renaissance, a young native during the American war for independence, and most recently a pair of twins in Victorian-era London.
Currently one of the most popular game series, the franchise has begun to suffer from fatigue with its last few entries. Churning out a title every year has left some gamers feeling as if not enough is being done to polish and distinguish new games from previous ones or remedy bugs that have been longtime plagues on the series. Following the dismal reception of 2014’s Unity, and the lackluster performance of this year's much more well received but still underselling Syndicate, it appears that Ubisoft winding down its production to give developers more time to polish each game.
Though we won’t be getting a flagship title from the franchise this year, it’s not as if Assassin’s Creed will be invisible. The company plans on launching a couple games for mobile platforms and the big-budget Assassin’s Creed feature film starring Michael Fassbender.
News of a title set in ancient Egypt does have us pretty excited. Here’s to hoping that they give us some of that sweet pirate boat action from Rogue on the Nile.